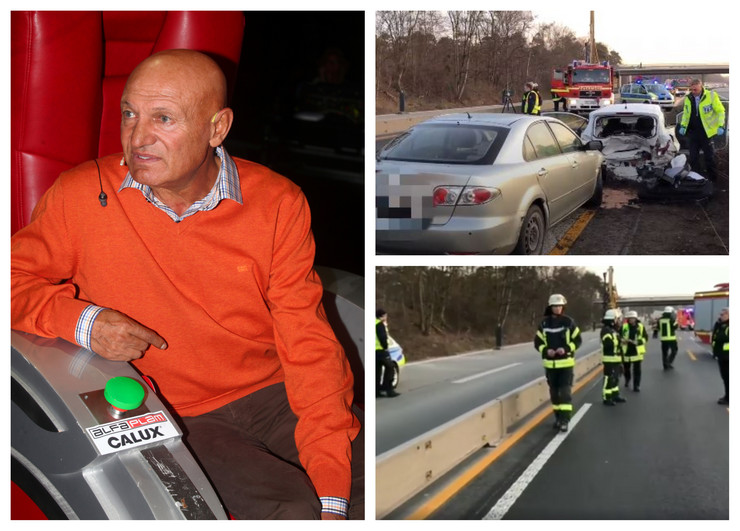 Serbian singer Saban Saulic died in a car crash in Germany, where he was performing for the Balkan diaspora.

Saulic (68) died along with singer Mirsad Keric (43), while a third passenger survived the crash. They were driving from Bielefeld toward Dortmund to take a flight back to Belgrade. According to German media, the car driven by Keric hit another vehicle head on, whose driver has been intoxicated.

Considered one of the folk music kings, Saulic was beloved across the region.