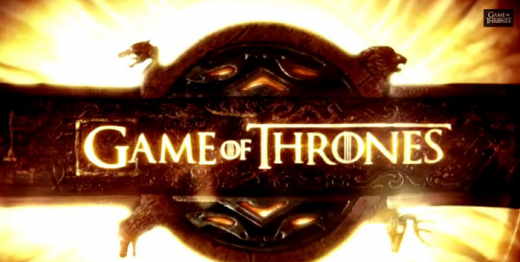 On Monday, HBO released a teaser filled with snippets of its new and returning series.

In the video, a glimpse of the much-anticipated final season of Game of Thrones is shown along with sneak peeks of other series such as Big Little Lies, True Detective, Watchmen, Euphoria, Veep and Barry.

A brief segment of the new footage shows Game of Thrones characters Daenerys Targaryen (Emilia Clarke) and Jon Snow (Kit Harrington) arriving in Winterfell. It also the moment when Sansa Stark (Sophie Turner) meets Daenerys the first time. Sansa is seen saying to Daenerys, “Winterfell is yours, your grace.”

Entertainment Weekly reported that Season 8 of Game of Thrones would open with an episode that contained plenty of callbacks to the show’s pilot. What follows is a thrilling and tense intermingling of characters as they prepare to face the inevitable invasion of the Army of the Dead.

The series’ final season is expected to premiere in April.

The trailer also offers snippets of the new seasons of True Detective and the new TV adaptation of the superhero comic book series Watchmen, with Damon Lindelof (Lost) acting as writer and executive producer. The Watchmen cast includes Regina King, Adrian Veidt, Jeremy Irons and Jean Smart. HBO has yet to announce a date for Watchmen, while True Detective will premiere in Jan. 13.

There is also the debut of Meryl Streep in Big Little Lies, the hit show that snapped up the main awards at last year’s Golden Globes and Emmys, including two for Nicole Kidman as Best Actress. The main characters, which include Kidman, Reese Witherspoon, Laura Dern, Zoe Kravits and Shailene Woodley, are shown in a police lineup while still donning the costume party get-ups they wore at the end of Season 1.