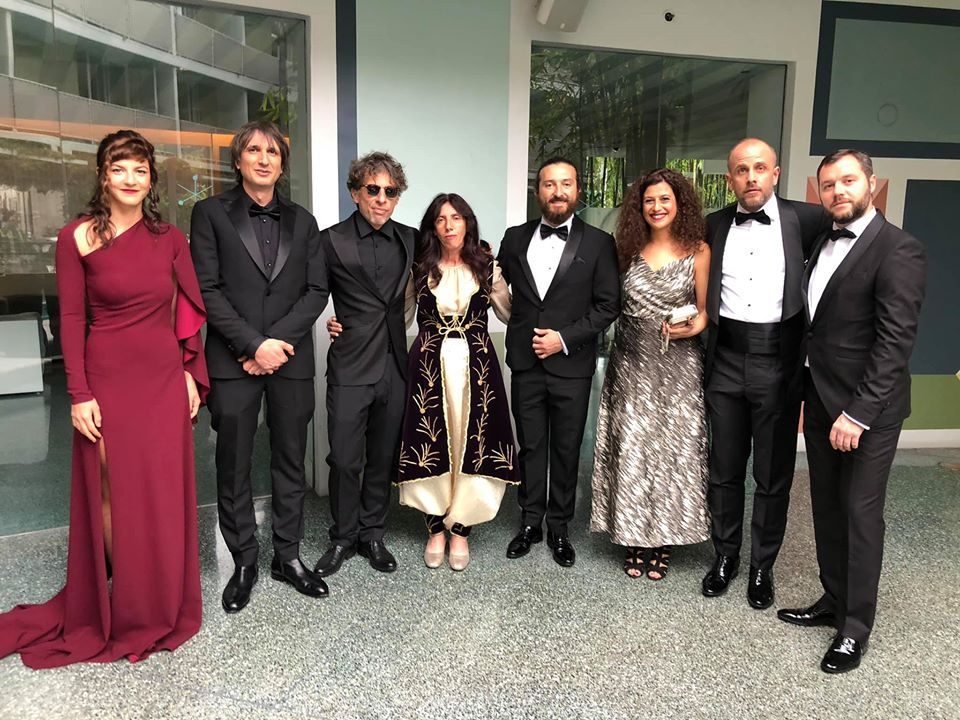 The “Honeyland” team is ready for the red carpet.

According to reports, Macedonian designer Tanja Kokev is the creator of the Ljuma and Daut’s tuxedos. She should also take care of the main star of the evening, Hatidze. Earlier, at one of the pre-Oscar events, director Tamara Kotevska wore Kokev’s creation. 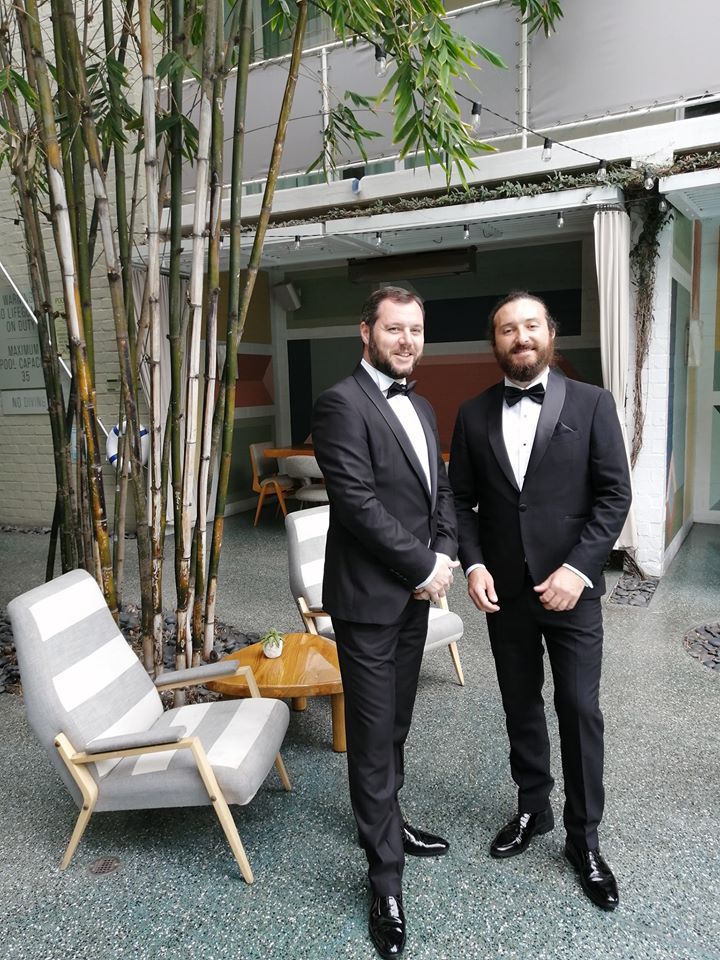 The Academy Awards takes place later tonight, after midnight, according to Macedonian time, and “Honeyland” will compete for both the best documentary award and best international feature film.