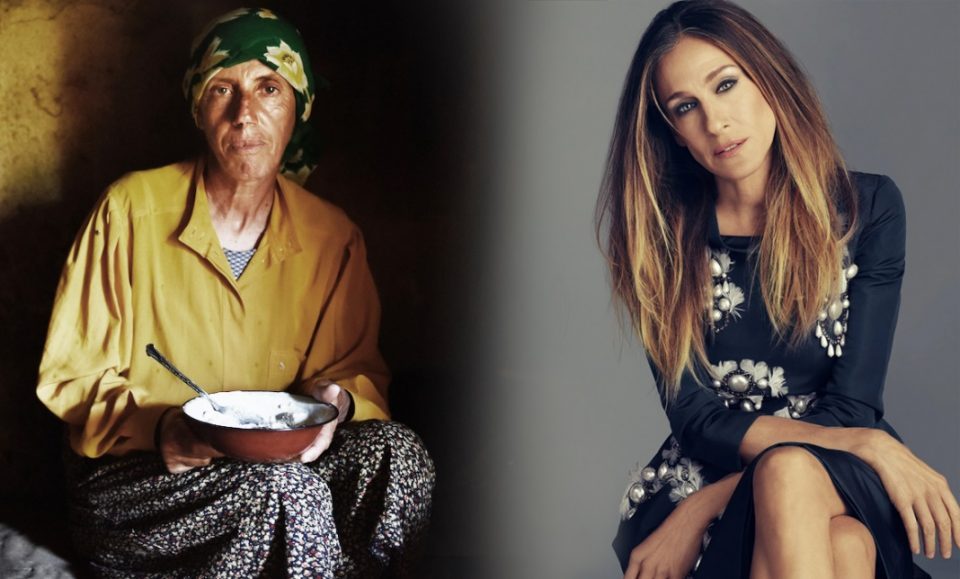 Watch out at the Oscars on Sunday for Hatidze Muratova, France 24 wrote.

Until “Honeyland” — the “non-fiction masterpiece” in which the village beekeeper appears — won a record three awards at the Sundance film festival, Hatidze lived in a tiny mud and stone house without electricity and running water in the wilds of Macedonia. Now it has become the first film ever to get Oscar nominations for both best documentary and best foreign language movie, Hatidze has become a full-blown celebrity who gets stopped in the street by Hollywood stars.

Having lived 56 years quite happily without television, Hatidze wasn’t all that aware of “Sex and the City”, although she graciously told the star-struck actress’s fortune “by reading the coffee grains in bottom of her cup,” AFP writes.

When Hatidze went for a dress fitting for the Oscars in the Macedonian capital Skopje, it took “20 minutes for her to walk 200 metres because so many people wanted to have a selfie with her,” Georgiev revealed.

People love her. She has become a star. We have no option but to cope with it somehow. Anthropologically, we were not supposed to do this, Georgiev said of Hatidze’s Hollywood adventure, fearing she might be seen “as a lion in a cage… But there was big pressure from the public in Macedonia” for her to go to the Oscars.