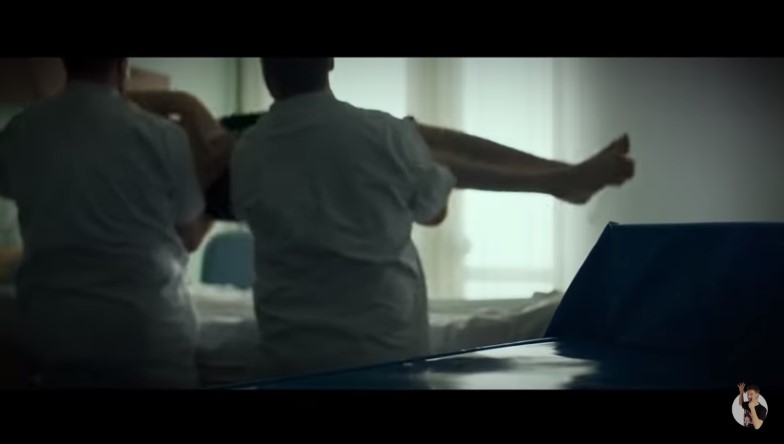 Schumacher’s family will speak for the first time since his tragic ski accident – in a new documentary to be unveiled this week at Cannes Film Festival.

In 2013, the Formula 1 legend was skiing in the French alps when he crashed into a rock and suffered a traumatic brain injury that left him paralysed and unable to speak.

Since the near-fatal accident, details of his health have been under wraps by his family and friends – but he has reportedly been living at his home in Gland, Switzerland, dependant on a team of doctors and carers.

Now, almost six years after the tragic crash that ended his career, the driving legend’s story will be told in a new documentary called Schumacher.

A trailer for the feature-length documentary will debut at Cannes Film Festival this week.

The film will feature interviews with Schumacher’s family and never-before-seen footage of the legend at home with his family, before and after the accident.

The Times reports that Schumacher’s 73-year-old father Rolf will be interviewed by award-winning filmmakers Michael Wech and Hanns-Bruno Kammertons.

The film will also feature interviews from his wife Corinna and the couple’s two children Gina, 22, and Mick, 20.

His family worked closely with the filmmakers to create the documentary.

It will also show scenes from Shumacher’s 50th birthday celebrations, which took place this year at the family’s villa in Mallorca where he was flown by private helicopter.

The film is due to be released in German and Swiss cinemas on December 5, but the foreign license rights will be up for grabs at the film festival this week.

This means big streaming services like Amazon and Netflix will potentially bid for the rights to stream the film in the UK.