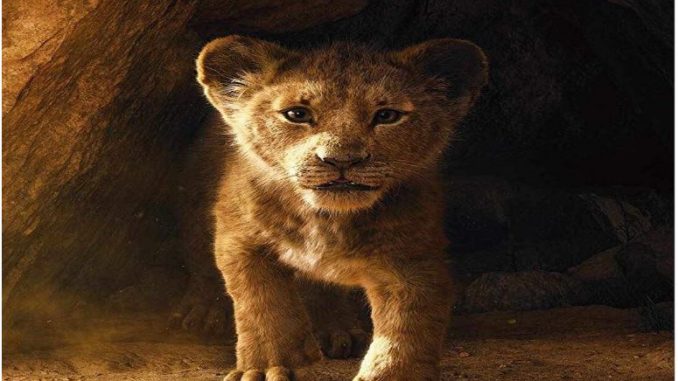 The wait is finally over. Disney has released the first official trailer for the upcoming live-action remake of The Lion King, and it’s stunning. Even skeptics and devoted fans of the original animated film will be converted by this must-watch spot—the emotion, drama, and sheer cuteness is all intact, if not amped up completely. (Just wait for the bit where baby Simba puts his paw in a giant paw print, probably his father’s. Get those tissues, because you’ll cry.)

The trailer follows the plot of the 1994 version, telling the story of Simba beginning with his father, Mufasa, guiding his son through the principles of the animal kingdom. The film also shows us glimpses of other main characters, including Timon, Pumbaa, Nala, and Scar. The visual effects make these characters alive in such a realistic way that you’ll start wondering if they used actual animals to make the movie.

The trailer is narrated by Mufasa, played by James Earl Jones, who voiced the same character in the 1994 animated movie. Fans are also treated to the first sounds of Chiwetel Ejiofor as Scar (which was previously held by Jeremy Irons in the original), as well as Seth Rogen and Billy Eichner as Timon and Pumba. Donald Glover and Beyoncé stans—sorry, but it looks like you’ll have to wait for another trailer release before we hear what Simba and Nala sound like in the movie.

The Lion King live-action remake will officially hit theaters on July 19, 2019. In the meantime, watch the full trailer below.