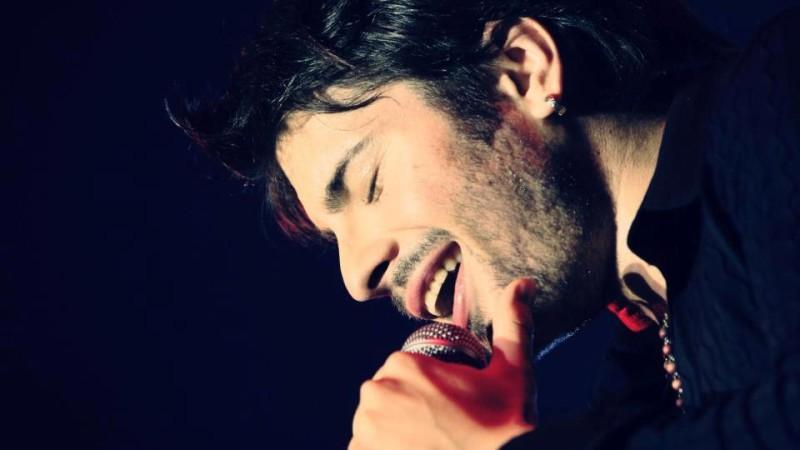 Macedonia and the Balkans remember beloved music star Tose Proeski, who tragically lost his life fifteen years ago in a car crash near Nova Gradiska, on his way to Zagreb.

As in past years, twelve marathon runners are running in the 15th ultramarathon in honor of Tose Proeski to lay flowers in Krusevo and Nova Gradiska. The marathon started the day before yesterday from Nova Gradiska, in front of his memorial, and today, on the anniversary of his death, they will arrive in Krusevo.

The marathon runners will be welcomed in Krushevo, already traditionally, with red roses, and on Gumenje, at the eternal resting place of Tose, they will pay tribute to the great musician and humanitarian, the famous Macedonian and Balkan music star who attracts the fans and admirers of his work to Krusevo even 15 years since his death.