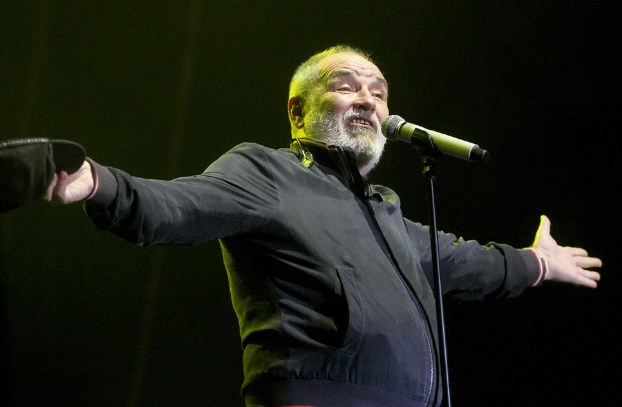 Serbian singer-songwriter Gjorgje Balasevic died Friday of coronavirus-related complications in a hospital in Novi Sad. He was 67.

He was admitted to hospital, where he was treated for pneumonia after contracting the new coronavirus. He had several chronic illnesses after suffering a heart attack in 2019.

Balasevic launched his career in the early 1980s, first performing in bands before establishing a solo following with his soft pop music and witty lyrics.

During his career, spanning almost 40 years, he remained popular across the Balkans, always performing in sold-out venues.

Balasevic is survived by his wife and daughter.

Balasevic released 12 albums and starred in several TV shows, for which he also wrote the score.