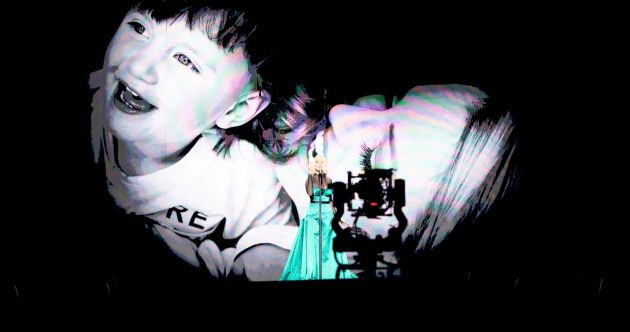 Tamara Todevska will perform song “Proud” in the second semifinal of the 64th Eurovision song contest in Tel Aviv on Thursday.

All countries taking part in the semi-final can vote alongside Germany, Italy and the United Kingdom.

Fans can vote over the phone, by text or via the Eurovision app, available on iOS, Android and Windows devices.

The public vote will make up 50% of the total vote, with the other half determined by a professional jury in each participating country.

The “Big Five” countries – The UK, France, Germany, Italy and Spain – are already assured of a place in the grand final.

Last year’s winner Israel also does not have to qualify via the semi-finals.