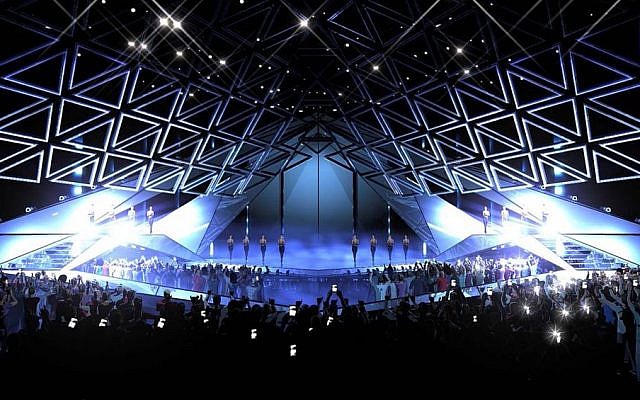 The U.S. Embassy in Jerusalem issued a security alert for its citizens visiting Israel, warning of potential terrorist attacks in the country.

The warning sent on Monday noted that May 14 is the one-year anniversary of the U.S. Embassy opening in Jerusalem and the anniversary of the start of the March of Return protests on the border with Gaza, as well as the first semifinal of the Eurovision Song Contest, and thus a possible day on which a terror attack could be launched. It also suggested that May 15, Nakba Day, which means Catastrophe in Arabic and is the day on the Gregorian calendar that Israel was founded, could become a day to conduct violent protests or an attack.

The message also said that “Security incidents can occur well beyond Gaza and its periphery and at any time,” referring specifically to the recent May 3-5 rocket attacks on Southern Israel and the March 14 and March 25 rocket attacks on Central Israel.

“As security incidents, including rocket fire, often take place without warning, U.S. citizens are strongly encouraged to remain vigilant and take appropriate steps to increase their security awareness,” the warning said. It called on U.S. citizens in Israel to follow instructions from local authorities and to know the location of the closest bomb shelter or protected space