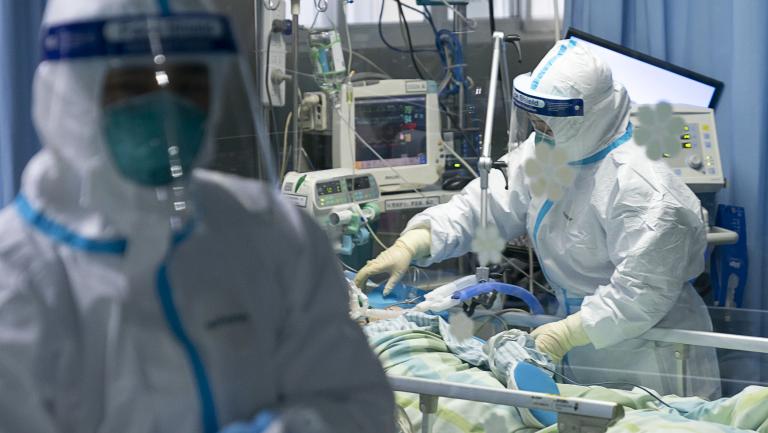 A total of 200 Macedonian citizens due to arrive in the country will be quarantined in the Pepeliste barracks, Health Minister Venko Filipce informed on Tuesday.

Filipce said these people were returning from the high-risk areas, Italy and Austria, and that is why the Pepeliste barracks would be turned into a group quarantine.

The whole facility will be secured by the police, the epidemiologist team will survey, test everyone, and  monitor the situation, Minister Filipce said.

Youngest coronavirus patient in the country is 2-year-old child

City and intercity transport in Kumanovo to be halted, all stores in open malls to be closed, except pharmacies and supermarkets

Coronavirus outbreak will be over after two incubation cycles without new cases, Filipce says

Filipce: All therapy needed for a large number of coronavirus patients provided