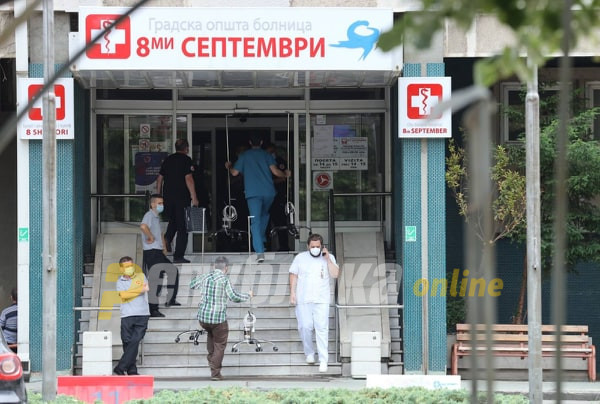 Health Minister Venko Filipce said Wednesday the COVID-19 situation in the country is stable because nearly 15 per cent of all tests come back positive, through which a great number of asymptomatic cases have been traced.

Testing all those showing symptoms and those who have been exposed and are considered high risk has proven a good strategy that should continue because many asymptomatic cases are being detected. They are then put in isolation, which is a way to curb the spread of the infection, Filipce said speaking to TV Telma.

Commenting on preparations taken ahead of the expected autumn wave of coronavirus infections, the Minister said a plan had been prepared to strengthen the capacities in all general hospitals and clinic across the country, including mini-infectious diseases units.

The project will be presented to the public next week, he said. “Tomorrow, we’ll have a working meeting with World Bank experts to elaborate all aspect of this projects, including ways to improve infrastructure, namely hospital beds and labs. It means that every hospital will have its laboratory to conduct quick tests for the results to be ready in 45 minutes,” Minister Filipce told TV Telma.