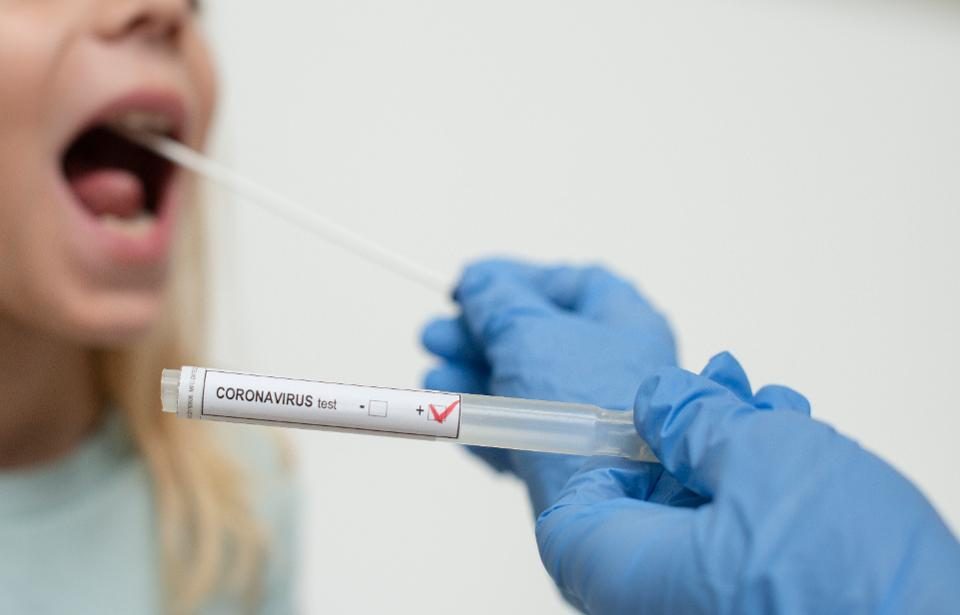 The Ministry of Health in the coming days will organize free COVID-19 screening for journalists and media workers after it was requested by the Association of Journalists for Macedonia.

The screening process will be carried out in two cycles.

At least 500 journalists and media workers working in larger newsrooms will be tested as part of the first cycle over a period of three days.

Further information will follow for smaller media outlets once the first cycle is over.

Recently, said the Ministry of Health, journalists and media workers who cover the 2020 parliamentary election campaign across the country are increasingly exposed to the COVID-19 virus.

Also, the Association of Journalists has said that several journalists and media workers in national media outlets have tested positive for the new virus and some of their colleagues suspect they have contracted the disease, too.

“As a result and also because journalists and media workers should be given a priority treatment, a screening will be conducted in two cycles… This will contribute to preventing the spread of the disease in newsrooms,” said the press release.