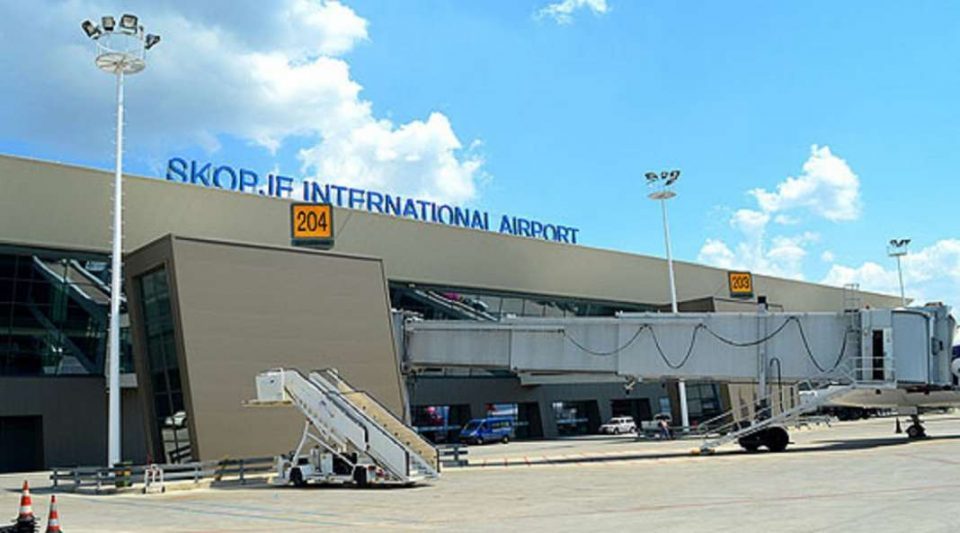 Macedonian citizens living in Italy have begun to return to their home country due to coronavirus fears, which has already claimed seven lives in Italy. A flight from Milan to the Ohrid airport is also expected tonight. However, although Minister Filipce has claimed for days that there are tighter controls at the airports in Skopje and Ohrid, today, Macedonian Olivera Jovanovska, who lives in the Mira comune in the province of Venice, where the first case to contract the virus was reported, told Sitel that she and her family who arrived 24 hours ago at the Skopje airport did not pass through any control, and no doctor came to examine them.

Me and my family, my husband and my two children landed at the Skopje airport on Saturday andwe  did not go through any control although we were expecting, Jovanovska told Sitel.

She explained that they did not undergo thermal screening.

We were surprised that no one welcomed us, we didn’t see it and we didn’t undergo thermal screening, no one gave us instructions on how to proceed, there was no medical team. There were many passengers on the plane, Jovanovska explained.

Jovanovska told Sitel that they are staying in Macedonia until March 1 and that they still do not know if they will be able to return. She emphasized that Italy is in lockdown and the people there are very concerned.