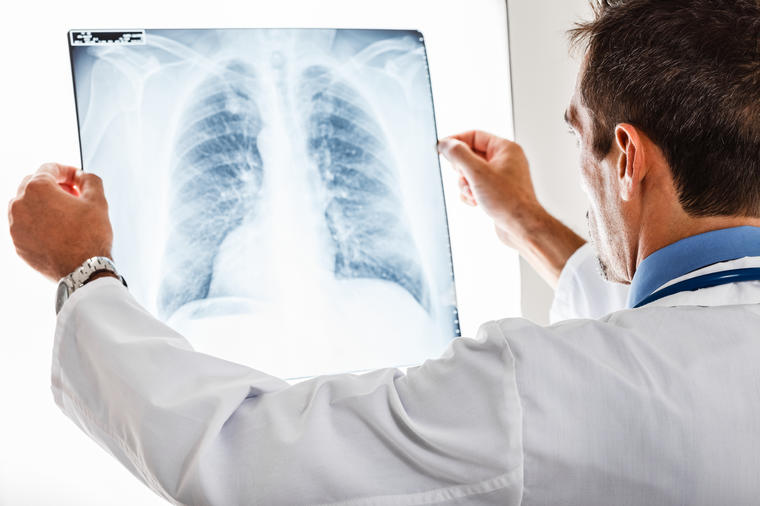 Who controls the use of old x-ray machines that do more harm than good. Does anyone measure and control the radiation dose of the old medical devices in the Macedonian hospitals that can have serious consequences for the health of the patients, writes Faktor.

In the midst of medical advancement and available technology with minimal radiation dose and no side effects, Macedonian patients are doomed to be exposed to radiation from medical waste, so instead of diagnosis they can get another disease.

Well-informed sources in this sector told Faktor that a private hospital uses a PET / CT scanner manufactured in 2005/2006, a 16-year-old device used to detect metastases, and at the same time the high radiation dose of the device can cause cancer.

Why did the state allow the import of a diagnostic device older than 10 years and does the state knowingly import medical waste? Why no control has been made so far and no ban has been issued for the operation of such non-functional and harmful sources of radiation.

Instead of the health of the citizens, the main role in the decision of which device will be imported is played by the price of the devices, and according to our information, such old and unusable devices are procured at uncompetitively low prices of 20-30,000 euros, while VAT and customs duties are evaded.  Such low purchase prices of the devices allow the health centers to offer the service for much lower prices, unlike other health institutions that offer the same service for a higher price, but on modern safe equipment with minimal radiation. Due to lack of information, patients choose to pay for a “cheaper” but significantly more risky service for their health, according to Faktor sources.