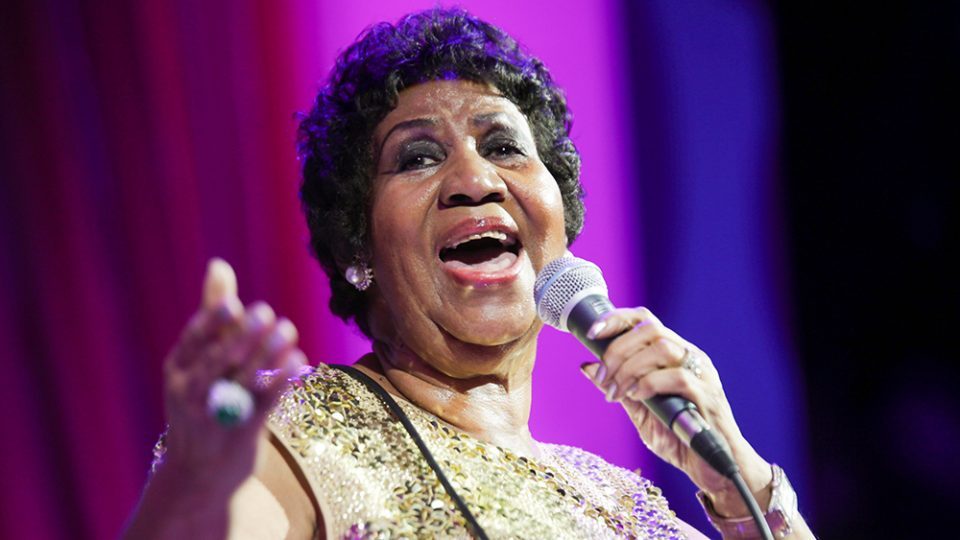 Franklin, who died in August at age 76, was recognized “for her indelible contribution to American music and culture for more than five decades.”

Franklin’s recognition coincides with the nationwide rollout of “Amazing Grace,” the long-shelved film document of her 1972 recording session that yielded the bestselling gospel album of all time. The film is scheduled to screen in 1,000 theaters nationally over Easter weekend.

This year’s music recipient of the Pulitzer is composer Ellen Reid for “prism,” an operatic work exploring the trauma of sexual assault that received its world premiere in November by the Los Angeles Opera. Times music critic Mark Swedlauded it as “ineffably moving.”

Special citations have been awarded 45 times since the Pulitzers began in 1918, with Franklin’s award coming as the 15th presented to a musician.

Many have been awarded posthumously, as in the case of ragtime composer Scott Joplin, recognized in 1976 during the nation’s bicentennial; composer Gershwin in 1998; jazz composer and bandleader Ellington the following year; jazz saxophonist Coltrane in 2007 and country music giant Williams in 2010. Dylan was given his Pulitzer special citation in 2008.