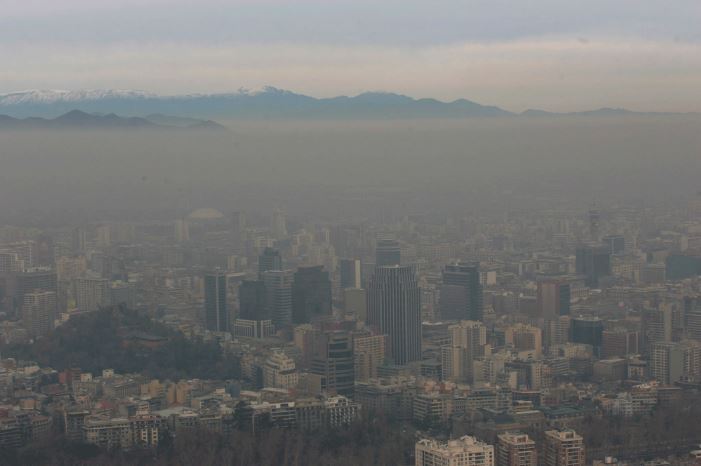 The concentration of carbon dioxide in the Earth‘s atmosphere has reached a record level, according to scientists at the Scripps Institution of Oceanography who conducted readings at the Mauna Loa Observatory in Hawaii.

The scientists said that the 415.26 parts per million (ppm) recorded over the weekend was the first daily baseline reading coming in over 415 ppm.

The data is recorded as part of what is known as the Keeling Curve, which tracks climate-warming greenhouse gases in the atmosphere.

Levels normally go higher in the Northern Hemisphere at this time of the year.

The latest record comes on the heels of a report by scientists which showed that CO2 emissions rose 1.7 per cent last year and hit a new record, as global energy consumption continued to skyrocket.

With 12 dead, Macedonia suffers the worst daily death toll of the epidemic

While Filipce assures that the health system is in excellent condition: Dramatic growth of new cases and deaths in past 24 hours