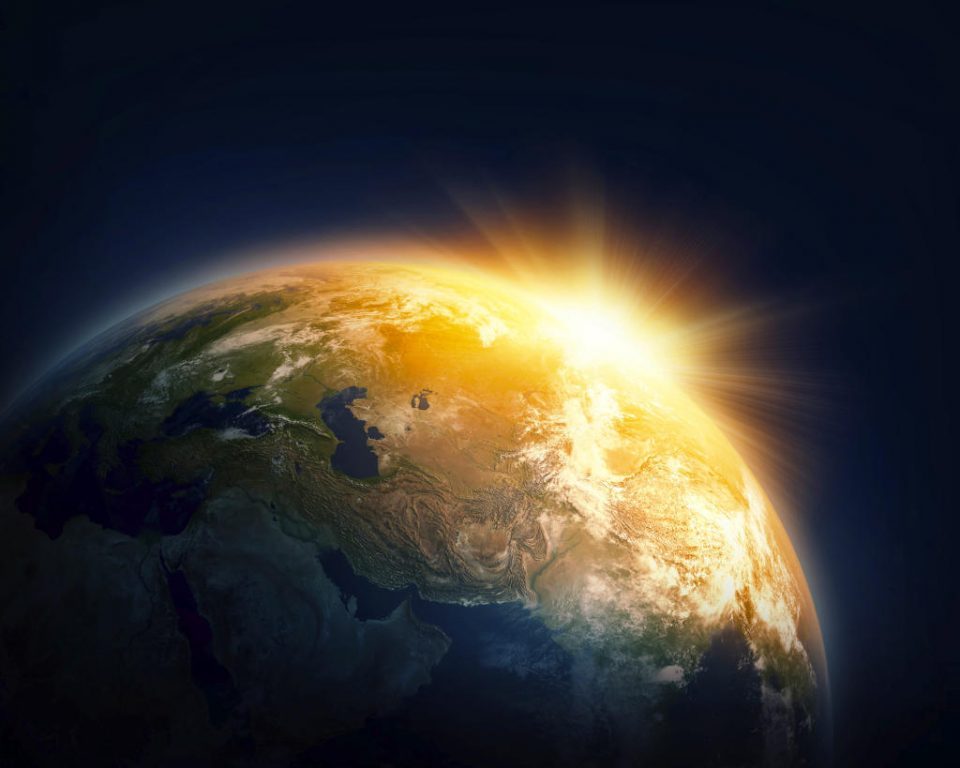 The period from 2015 to 2019 was the hottest five-year period since records began about 150 years ago, according to the World Meteorological Organization (WMO).

Preliminary calculations released on Sunday showed that the average temperature in this period was 1.1 degrees Celsius warmer than the pre-industrial average.

Compared to the previous five years, average temperatures were higher by 0.2 degrees, the WMO report said.

The figures were released a day before the start of a climate summit in New York, hosted by UN Secretary General Antonio Guterres.

In order to meet the target of keeping the global temperature rise to less than 2 degrees by 2100, efforts to reduce greenhouse gases will have to be tripled, said WMO director general Petteri Taalas.

The signs and impacts of climate change – such as sea level rise, ice loss and extreme weather – increased during 2015-2019, the WMO report said.

Hungarian Prime Minister Viktor Orban sent a letter to the Secretary General of the Euroepan People’s Party Antonio Lopez – Isturiz telling him he is much too busy to play the usual political games about the membership of the Hungarian ruling Fidesz party in the European center-right group. With...
Macedonia 04.04.20 | 15:27