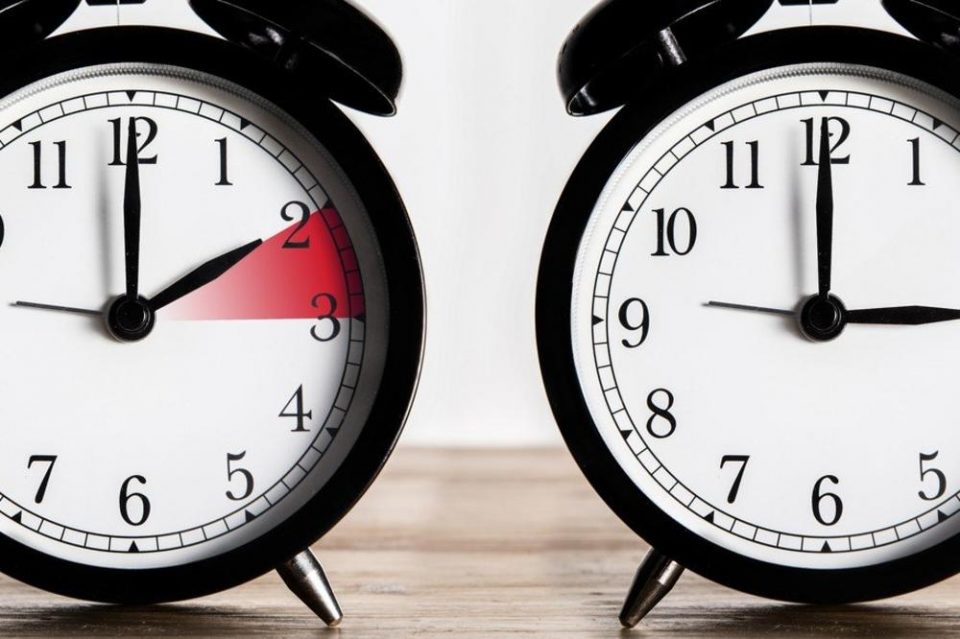 The government has decided to keep the country’s practice of turning back the clock one hour in the fall, according to an official press release. The decision followed after several state institutions considered whether to keep daylight saving time amid the energy crisis.

The Government informs that the analyzes prepared by the Ministry of Economy showed that the winter time change system should be kept.