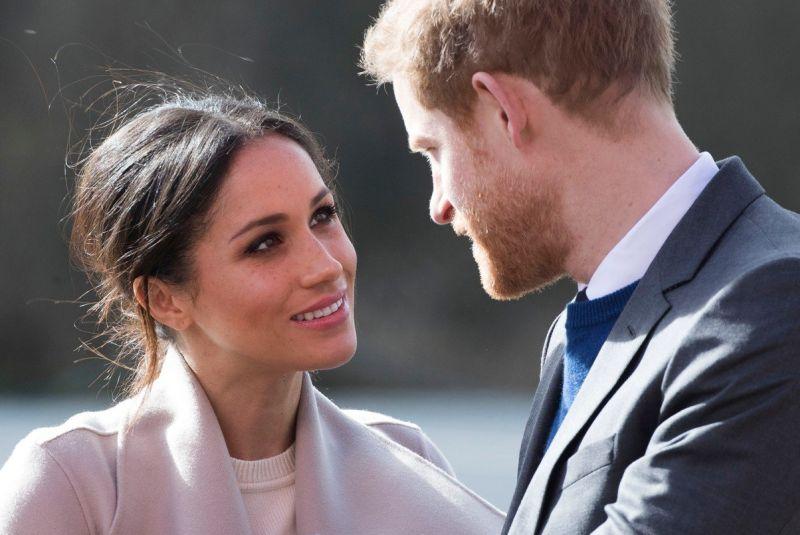 Meghan, the Duchess of Sussex, has given birth to a boy, she and Prince Harry announced on their Instagram account Monday, CNN reported.

“The Duchess and baby are both healthy and well, and the couple thank members of the public for their shared excitement and support during this very special time in their lives. More details will be shared in the forthcoming days.”

The Duchess went into labor early Monday, the palace said. It would not confirm where but said Harry was by her side.

The baby will be seventh in line to the British throne behind Prince Charles, Prince William and his three children and Prince Harry.

He will be the seventh great-grandchild for Britain’s Queen Elizabeth II.

Harry and Meghan married in a star-studded ceremony at Windsor Castle last May and announced they were expecting a baby in October – the news came as they touched down in Australia for their first overseas tour as a married couple.

Meghan’s pregnancy was announced in October, during her first overseas tour with her husband in Australia.

The birth was scheduled for the spring – but few other details were released in the ensuing months, leaving the public to fill in the blanks about when the baby would arrive.

Boy reported missing in February reunited with the family