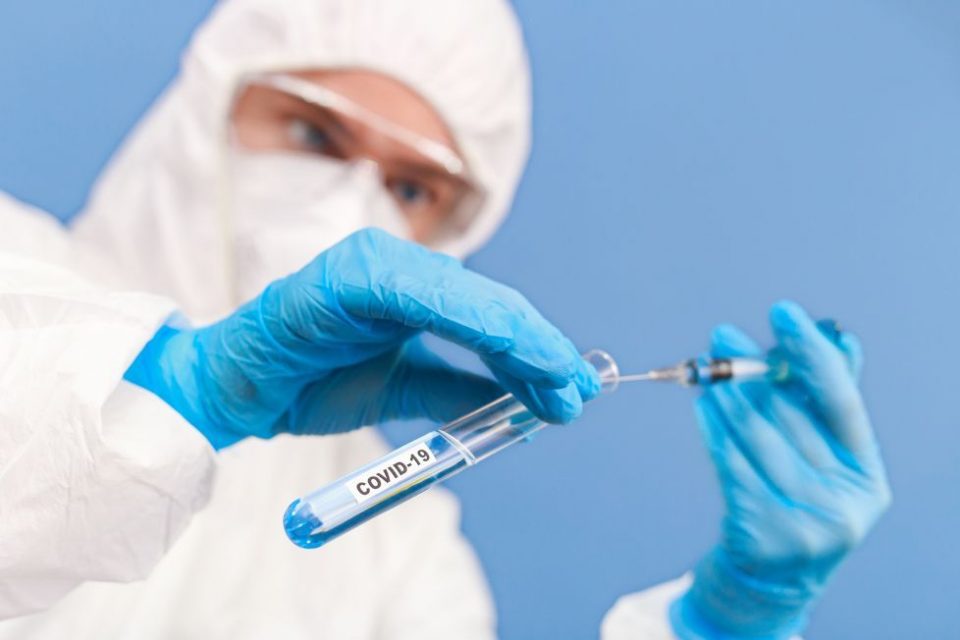 One of the largest publishers of coronavirus disinformation on Facebook has been banned from the platform for using content farms from Macedonia and the Philippines, Facebook said on Friday.

The publisher, Natural News, was one of the most prolific pushers of the viral “Plandemic” conspiracy video, which falsely claimed that the coronavirus is part of an elaborate government plot to control the populace through vaccines, and erroneously claimed that wearing a mask increases the risk of catching the coronavirus.

“We removed these Pages for spammy and abusive behavior, not the content they posted. They misled people about the popularity of their posts and relied on content farms in Macedonia and the Philippines,” Facebook said in a statement.

Facebook said the actions came as part of its routine enforcement against spam networks. Among other irregular behaviors, Natural News posted its content at an unusually high frequency, attempting to evade rate limits, which effectively tripped Facebook’s spam alarms, the company said.

Natural News’ official Facebook page was banned from Facebook last year, but the site evaded the ban by posting content on Natural News-branded disinformation groups titled “Amazing Cures” and “GMO Dangers,” which had hundreds of thousands of followers.

After Facebook’s discovery of foreign platform manipulation, the company banned all users from posting links to Natural News and its sister sites across the entirety of the site on May 19.

Natural News is a website owned and operated by Mike Adams, a dietary supplement purveyor who goes by the moniker “The Health Ranger.” Adam’s operation is by farthe worst spreader of health misinformation online, according to an NBC News analysis.

Last year, the website hosted the most engaged-with article about cancer on the internet. The April article, “Cancer industry not looking for a cure; they’re too busy making money,” which promoted the baseless conspiracy theory that “Big Pharma” is hiding a known cure for cancer to keep people sick, garnered 5.4 million shares, comments and reactions, mostly on Facebook, according to data compiled through BuzzSumo, a social media analytics company.

Over its 25 years of operation, Natural News has hosted thousands of articles that reject scientific consensus, promote fake cures and spread conspiracy theories. Its articles have also targeted scientists and doctors for harassment and violence. In April, the site had 3.5 million unique viewers, according to the internet analytics company SimilarWeb.

Natural News was banned by Facebook in June 2019 for using “misleading or inaccurate information” to attract engagement, according to a statement from Facebook. Natural News had nearly 3 million followers at the time.

“It’s long overdue,” said David Gorski, an oncologist at Wayne State University who writes about health misinformation and pseudoscience at the website Science Based Medicine. “Natural News and Mike Adams have been as harmful to public discourse on science, medicine, and also politics as Alex Jones, whom he very much resembles.”

Adams did not respond to a request for comment, but addressed the ban on his website on Tuesday, calling it “digital book burning” and urging readers to complain to Facebook and file a civil rights complaint with the Department of Justice.

Avaaz, an activist organization that campaigns against disinformation online, released a study on Friday claiming that Natural News reached new heights after its initial ban last year by creating informal subgroups that spammed the social media network with health disinformation.

“Since the takedown has happened, Natural News has reached hundreds of millions of people by utilizing an entire universe of pages that are pushing this disinformation,” said Luca Nicotra, a researcher and senior campaigner at Avaaz.

Avaaz’s research found that Natural News’ content had more engagement on Facebook than links to the WHO and CDC combined over the last year.

Nicotra called Facebook’s move to ban links to Natural News “a very bold move, and something usually reserved for spammers.” He said he’s “happy” with Facebook’s major step to crack down on what he called a “serial misinformer,” while adding that more work needed to be done to keep users safe.

“What’s needed is a major detox, a systemic solution to quarantine serial health misinformers. If they don’t, their lies and conspiracies could contaminate millions more and threaten the global response to Covid-19,” Nicotra said.