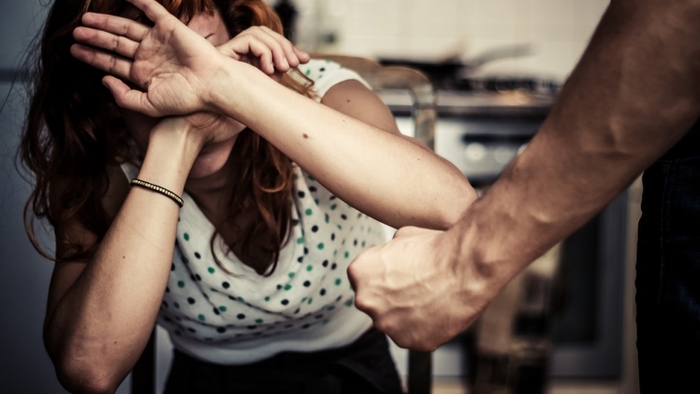 One of the most dangerous places for women is in their own home, the UN’s agency for gender equality said in a report released on Tuesday.

UN Women urged nations to make legislative moves to protect women under law from violence in its flagship report, “Progress of the World’s Women.”

“The shocking pervasiveness of intimate partner violence means that statistically, home is one of the most dangerous places to be for a woman,” executive director Phumzile Mlambo-Ngcuka said in the foreword of the report.

There has been progress in legislating against gender discrimination, but it is “no accident” that family law has been the slowest to change, as they govern a woman’s right to choose who and when to marry, to divorce, and shape access to family resources, Mlambo-Ngcuka said.

Layers of patriarchal power, authority, and control over women and children can make the family a place of harm where violence against women is condoned and perpetuated, the report says.

In 19 of 189 countries and territories surveyed, the law explicitly requires women to obey their husbands. In 111, marital rape is not explicitly criminalized by law.

Some 76 percent of countries had laws to criminalize domestic violence by 2018. But 17.8 percent of women reported experiencing physical or sexual violence at the hands of an intimate partner in the last 12 months.

UN Women has been working since 2011 to promote women’s equal participation in all aspects of life.

Number of women in Parliament expected to go down