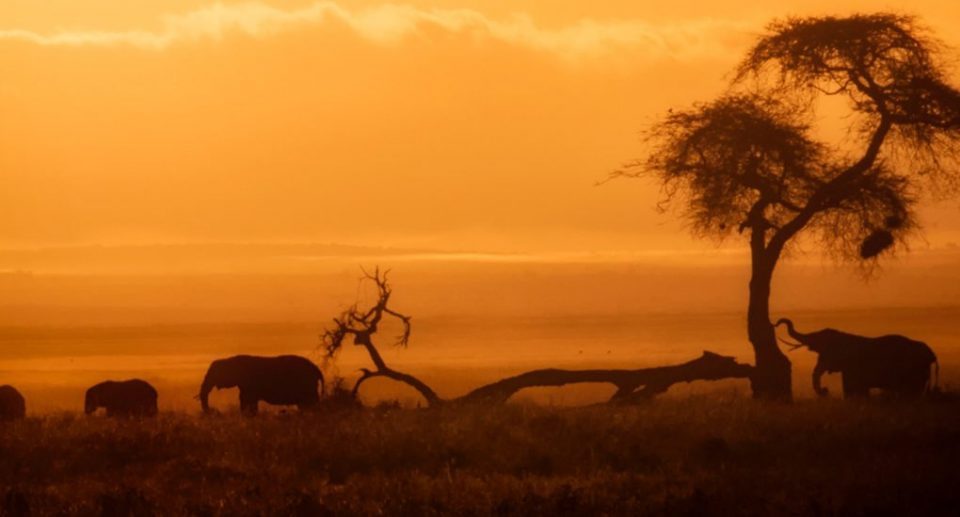 Human society is in jeopardy from the accelerating decline of the Earth’s natural life-support systems, the world’s leading scientists have warned, as they announced the results of the most thorough planetary health check ever undertaken, the Guardian reported.

From coral reefs flickering out beneath the oceans to rainforests desiccating into savannahs, nature is being destroyed at a rate tens to hundreds of times higher than the average over the past 10m years, according to the UN global assessment report.

The biomass of wild mammals has fallen by 82%, natural ecosystems have lost about half their area and a million species are at risk of extinction – all largely as a result of human actions, said the study, compiled over three years by more than 450 scientists and diplomats.

Two in five amphibian species are at risk of extinction, as are one-third of reef-forming corals, while other marine animals by down by close to one-third. The picture for insects – which are crucial to plant pollination – is less clear, but conservative estimates suggest at least one in 10 are threatened with extinction and, in some regions, populations have crashed. In economic terms, the losses are jaw-dropping. Pollinator loss has put up to $577bn (£440bn) of crop output at risk, while land degradation has reduced the productivity of 23% of global land.

The knock-on impacts on humankind, including freshwater shortages and climate instability, are already “ominous” and will worsen without drastic remedial action, the authors said.

“The health of the ecosystems on which we and other species depend is deteriorating more rapidly than ever. We are eroding the very foundations of economies, livelihoods, food security, health and quality of life worldwide,” said Robert Watson, the chair of the Intergovernmental Science-Policy Platform on Biodiversity and Ecosystem Services (Ibpes). “We have lost time. We must act now.”

The warning was unusually stark for a UN report that has to be agreed by consensus across all nations. Hundreds of scientists have compiled 15,000 academic studies and reports from indigenous communities living on the frontline of change. They build on the millennium ecosystem assessment of 2005, but go much further by looking not just at an inventory of species, but the web of interactions between biodiversity, climate and human wellbeing.

Over the past week, representatives from the world’s governments have fine-tuned the summary for policymakers, which includes remedial scenarios, such as “transformative change” across all areas of government, revised trade rules, massive investments in forests and other green infrastructure, and changes in individual behaviour such as lower consumption of meat and material goods.

Following school strikes, Extinction Rebellion protests, the UK parliament’s declaration of a climate emergency and Green New Deal debates in the US and Spain, the authors hope the 1,800-page assessment of biodiversity will push the nature crisis into the global spotlight in the same way climate breakdown has surged up the political agenda since the 1.5C report last year by the UN Intergovernmental Panel on Climate Change.

EC report to be released between March 2-4

V4: Hungarian FM says UN tries to force through its migration compact rejected by many states

Zaev: No country has a problem with North Macedonia