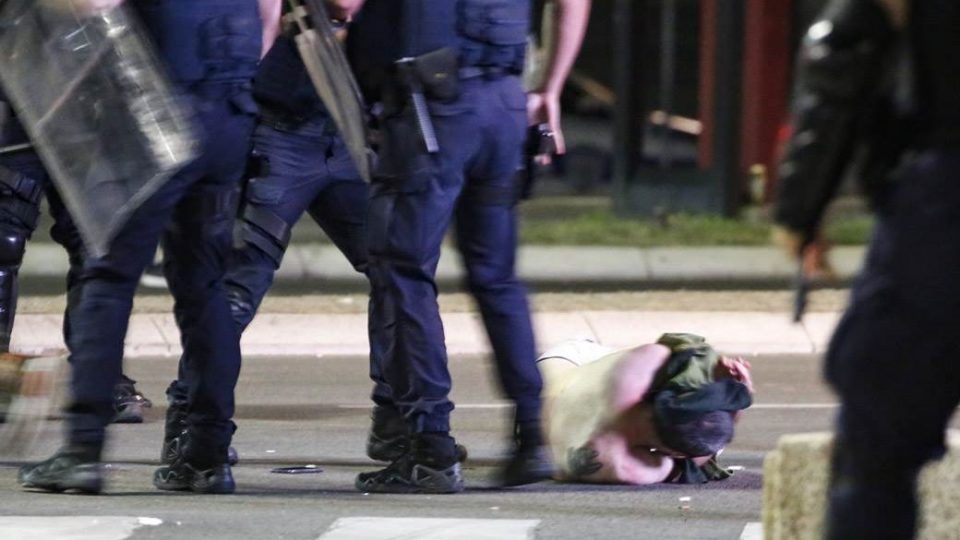 Serbian police said on Wednesday they have arrested 23 people in riots triggered by the return of Covid-19 restrictions the night before in which 43 officers were injured.

Violence erupted from an initially peaceful protest called after President Aleksandar Vucic announced the return of a long weekend curfew and other restrictions aimed at stifling a resurging Covid-19 outbreak. 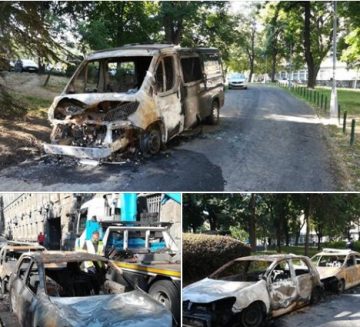 A group of around 100 people, from some 2,000 gathered in front of the national parliament, broke into the building and scuffled with police before they were expelled.

After that, several waves of attacks on the parliament entrance were met with tear gas, flash grenades and batons. The crowd pelted police in full riot gear with bottles, shards of concrete from smashed bin containers and rocks.

Eventually the whole vast area in front of the parliament, the park across from it and nearby streets were doused in tear gas.

After several clashes between the crowd and police, with the “front line” moving back and forth, mounted officers were sent to disperse the protest.

The violence died out in the early morning on Wednesday.