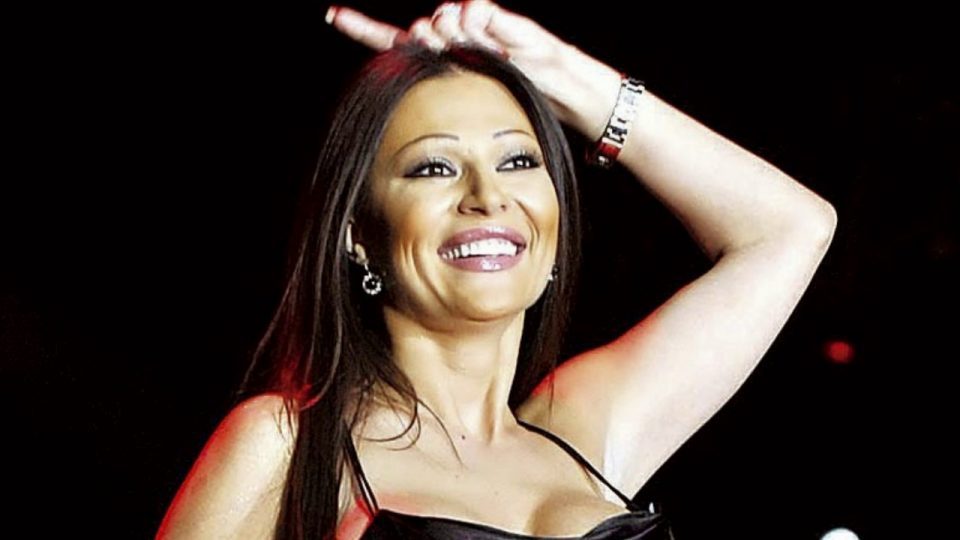 Albania’s Agency for Audiovisual Media (AMA) has warned Albanian national broadcaster not to broadcast songs to singer Svetlana Radatovic (Ceca Velichkovic), the wife of the late Jelko Radvanovic Arkan, after complaints that a minority program broadcast a song the Serbian singer.

The decision was taken as Radvanovic repeatedly made anti-Albanian statements against Kosovo, and her songs allegedly inspired crimes in Bosnia and Kosovo, Albanian media reported, quoted by BTA.

It underlines that the program aimed at minorities should serve solidarity and friendship among peoples and cultures, not to advertise individuals who, in concrete steps, have shown the opposite. A message from AMA

Radvanovic is characterized as a “problematic singer” who has inspired crimes in Bosnia and Kosovo in her previous songs and statements, supported the inhumane acts of her husband Zeljko Rajatovic Arkan and the Serbian military and paramilitary formations he has led.

We caution you to avoid such situations, says an AMA message.

One of the parties from the ruling majority is preparing for voter bribery and in that direction today, at a time when some of the citizens are exercising their right to vote, 20 decisions and orders for deployment of employees in the Ministry of Interior, signed by me, were revoked, interim Minister...
Macedonia 13.07.20 | 15:05

Song from a banned TV series floods the social media

Citizens can pick up IDs on Election Day

Filipce: Last week there was a slight increase in number of newly diagnosed COVID-19 cases, but not higher than the previous three weeks

Three patients died of the coronavirus

Boy reported missing in February reunited with the family

Angela Georgievska (23) charged with assisting in the murder of her boyfriend, sentenced to 19 years in prison

Early voting begins in the general elections in Macedonia