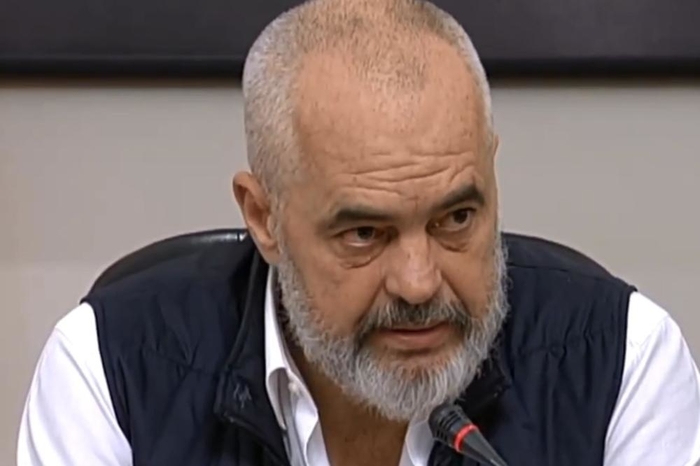 Rama said that 41 people remain hospitalized since the quake and that damage assessment has begun.

The 6.4-magnitude quake struck shortly before 4 am (0300 GMT) on Tuesday. The damage may have been made worse by lax construction standards on the fast-growing Albanian coast, hitting the hardest in the port and resort city of Durres and the town of Thumane.

Rama said after a cabinet meeting that 1,198 buildings were damaged and another 265 required expert evaluation.

The cabinet discussed drafting a draconian construction law with harsh punishments, of up to 15 years in prison, for violators who jeopardize safety, he added.

The US embassy in Tirana on Saturday announced that an emergency dispatch of experts from Virginia and California would help coordinate international teams conducting damages assessment.

Many hotels in the area have offered their rooms, but the majority of affected people are still in school gyms, sleeping in folding beds and mattresses laid out on the floor.