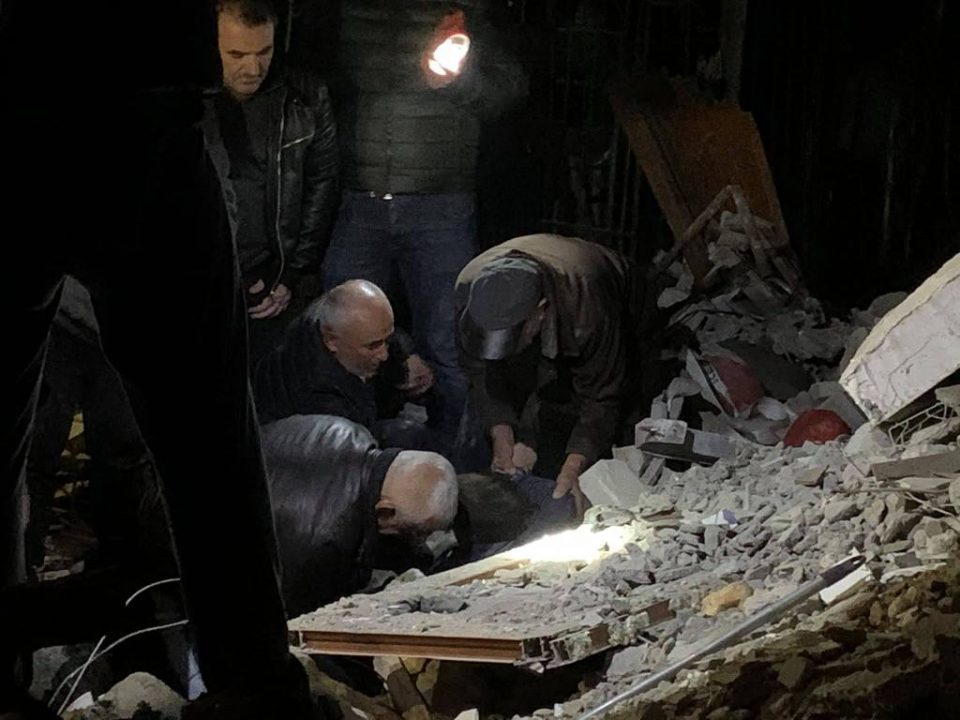 At least six people were killed in an earthquake on early Tuesday morning in Albania, with many more injured in collapsed buildings.

The earthquake was also felt in Macedonia, Montenegro and Greece. 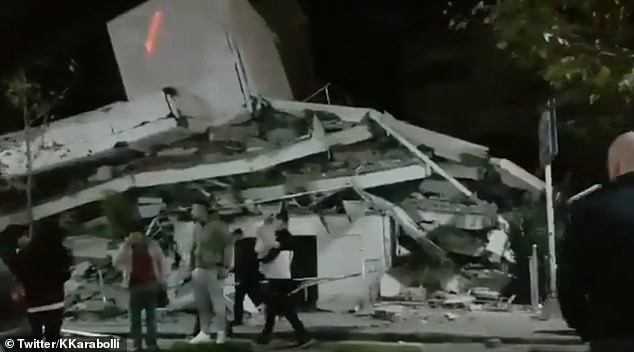 One victim was confirmed in Durres, the port city nearest to the epicentre, and another in the nearby Thumane, state broadcaster RTSH said. Other media reported four fatalities.

All structures of the state were put in place from the very first moments after the earthquake … and are working intensely to save every possible life in Durres and Thumanic, Rama wrote.

Several buildings collapsed in the area and rescuers were still searching for victims and survivors.

Other media outlets report five deaths, with at least one person killed by jumping from a high window in panic.

The 6.4-magnitude earthquake struck shortly before 4 am (0300 GMT) on Tuesday, with the epicentre near the capital Tirana. It was the strongest in three decades, local reports said.

The epicentre was about 10 kilometres deep and just north of Durres, about 25 kilometres west of Tirana, according to the US Geological Survey (USGS).

Another, 5.5-magnitude earthquake struck the same area again just after 7 am.

The region was also hit in late September, by a magnitude-5.8 tremor which struck about 60 kilometres north-west of Tirana, injuring dozens. 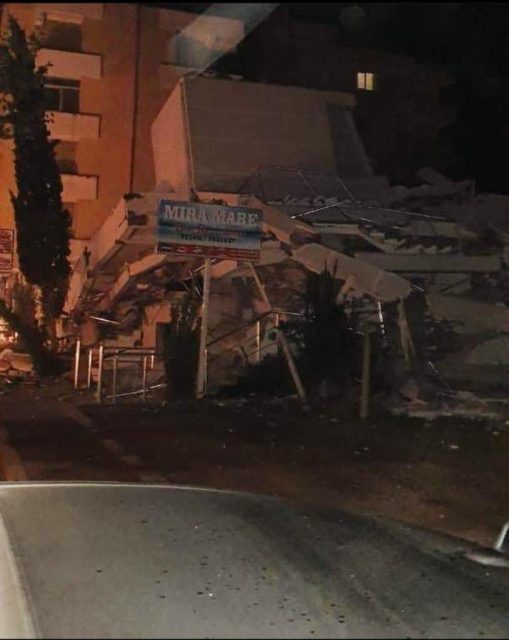