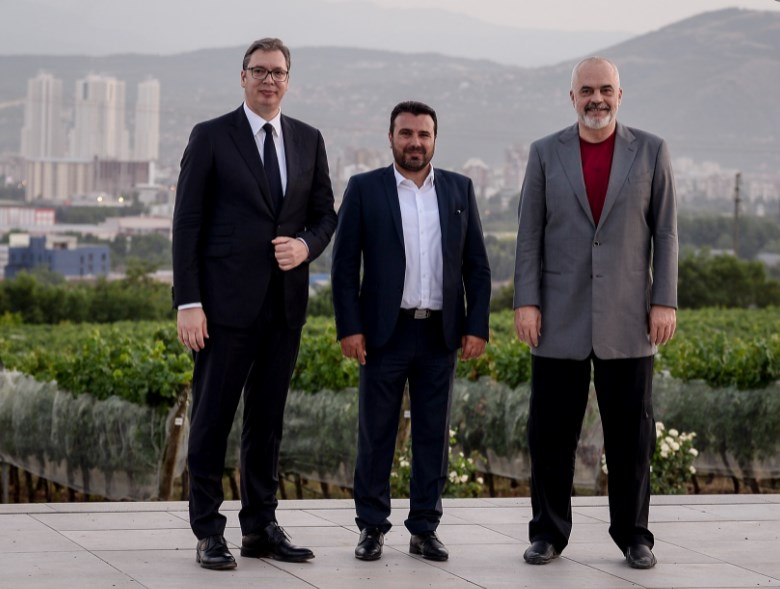 The Albanian opposition Democratic Party announced protests for Monday, when Prime Minister Edi Rama is expected to welcome Zoran Zaev and Aleksandar Vucic for a summit of the Open Balkan/Mini Schengen initiative.

Former Prime Minister Sali Berisha is taking over the Democratic Party back from Lulzim Basha, and his first order of business is to protest the summit, which he says is contrary to Albanian interests. Many in Albania, and especially Kosovo, are denouncing entering an initiative which could end up being dominated by Serbia, and which is being proposed as an alternative of sorts to EU membership.