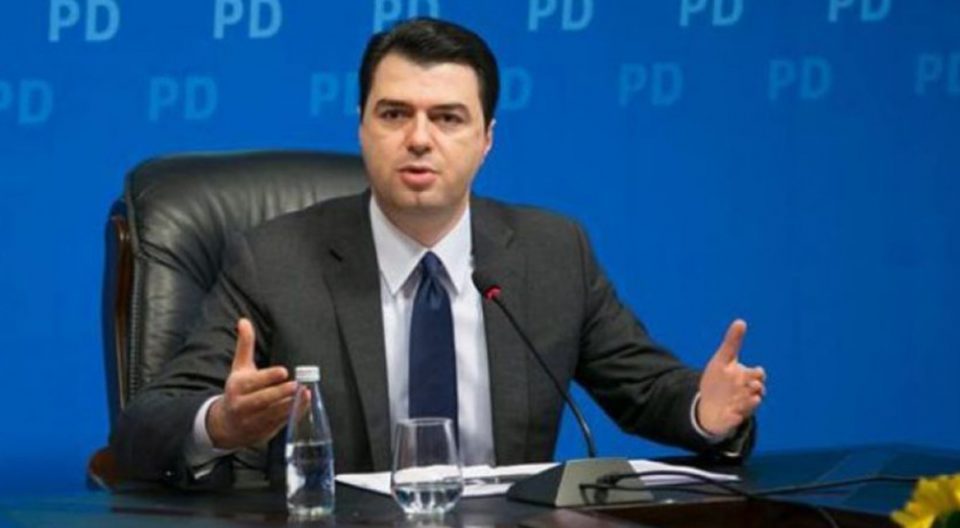 Albanian opposition leader Lulzim Basha said that the large protest planned for June 30th, the day of the planned municipal elections, will mark the “political funeral” of Prime Minister Edi Rama.
Basha’s conservative Democratic Party has been in the streets for months, protesting Rama’s criminal ties and demanding early elections held by a placeholder Government.

Edi Rama, the friend of the criminal klans and gangs, will be politically buried on the 30th. Albanians are rising up across the country. Now is the time to give Albania to all Albanians. Not a step back, Basha said.

Recently leaked tapes revealed Albanian drug runners discussing their plan to use drug money to buy votes in favor of Rama. This poured fuel to the protests.

Rama, on the other hand, insists on holding the municipal elections planned for the 30th. Opposition alligned President Ilir Meta canceled the elections, insisting that the conditions in the country are not ripe to hold a vote, but Rama wants to overrule his decision.