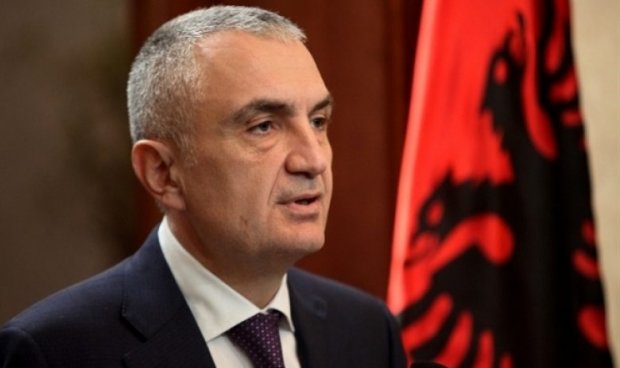 Albanian President Ilir Meta has extended a message of congratulations to Macedonia on administering free and democratic elections.

Meta congratulated parties of ethnic Albanians on their result at the elections.

Congratulations to North Macedonia on the free, democratic and competitive elections. Many congratulations to the Albanian parties on the high representation in the new parliament. Let’s join efforts in starting the European Union accession negotiations, Meta said in a Facebook post.

Albanian media hail the result of political parties of ethnic Albanians as historic.

Based on the data released by the State Election Commission, the Albanian political parties will have 32 MP seats. This is the highest number since the country’s independence in 1991, media report.