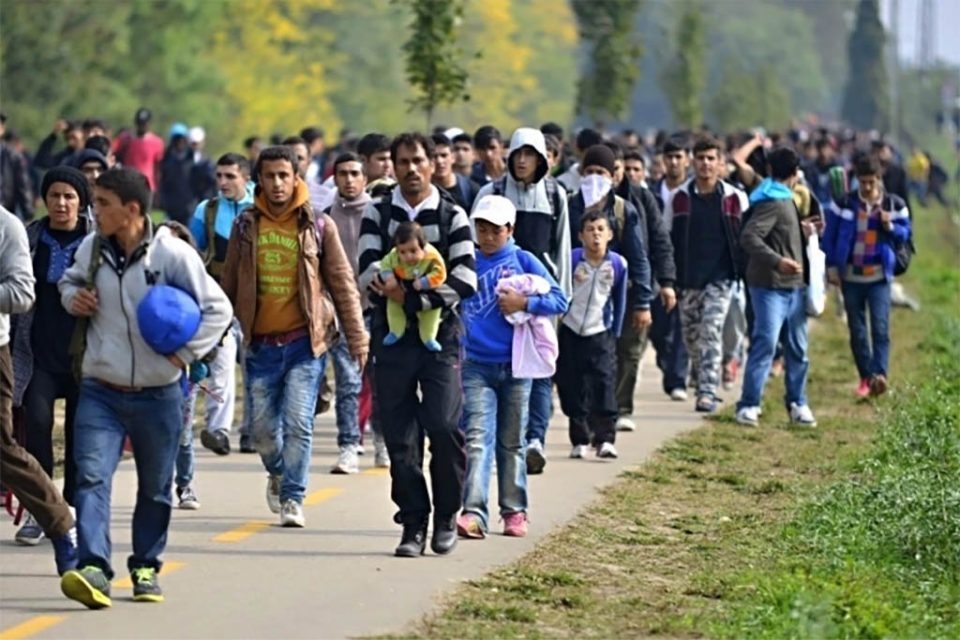 European Commissioner in charge of migration Dimitris Avramopoulos warned that the renewed fighting in Syria can cause a massive migration wave toward Greece.

Avramopoulos discussed the Turkish operation in north Syria and said that it can dislodge thousands of Syrians to flee into Turkey. He blamed Turkey for accepting only 1.300 asylum seekers back from Greece, even though, by this point in the implementation of the EU – Turkish 2016 agreement, it should have received 35.000 back. Still, according to the Commissioner, if the treaty is completely abandoned, it would lead to a very difficult situation for both Greece and the European Union.