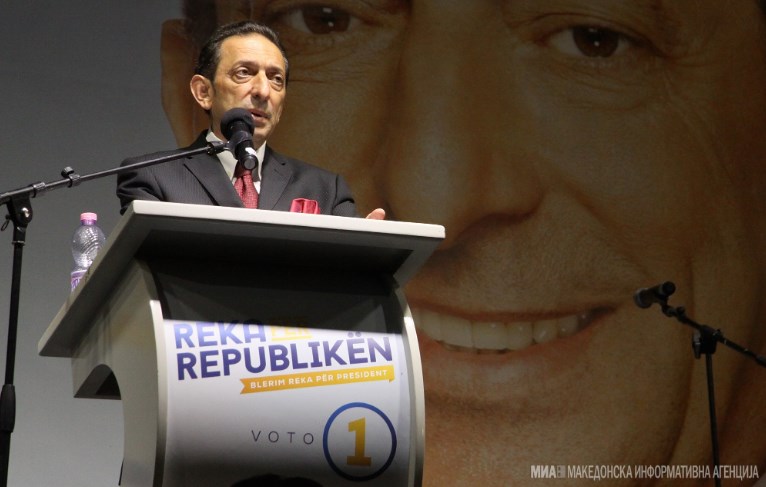 Party leaders winning the snap parliamentary elections in Kosovo, Albin Kurti of the Vetevendosje (VV) and Isa Mustafa of the Democratic League of Kosovo (LDK), said on Sunday that the two parties they had reached a coalition agreement, MIA’s correspondent in Pristina reported.

The deal comes one day before a deadline by which Kosovo’s parliament must elect a new prime minister. The vote is now scheduled for Monday.

We have already signed the agreement, we have agreed on everything and are sharing responsibilities within the new government, he added.

Kurti and Mustafa have been negotiating about a coalition since the election which took place on October 6. The main points of contention concerned the allocation of posts within the administration.

Under the deal, the government will be made up of 15 ministries, with the VV and the LDK appointing six ministers each. The remaining three posts will be filled by representatives from ethnic minorities.