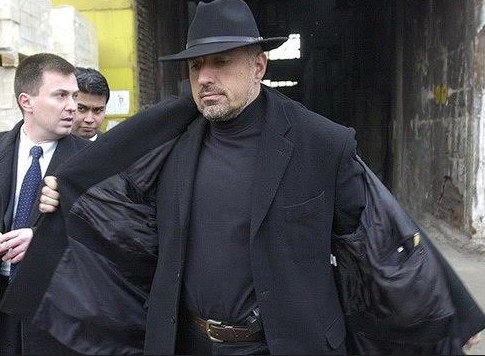 Former Prime Minister Boyko Borisov said that he is the Buglarian “Alexey Navalny”, alluding to the Russian dissident who is kept in a penal colony. Borisov is charged with corruption by EU prosecutor Laura Kovesi and was briefly arrested last week.

Borisov now says that the actual reason for his arrest is that he came out in support of providing military aid to Ukraine. The ruling coalition includes parties such as the BSP, who along with President Radev are sympathetic to Russia, and Borisov is crediting the charges against him to his position on Russia.