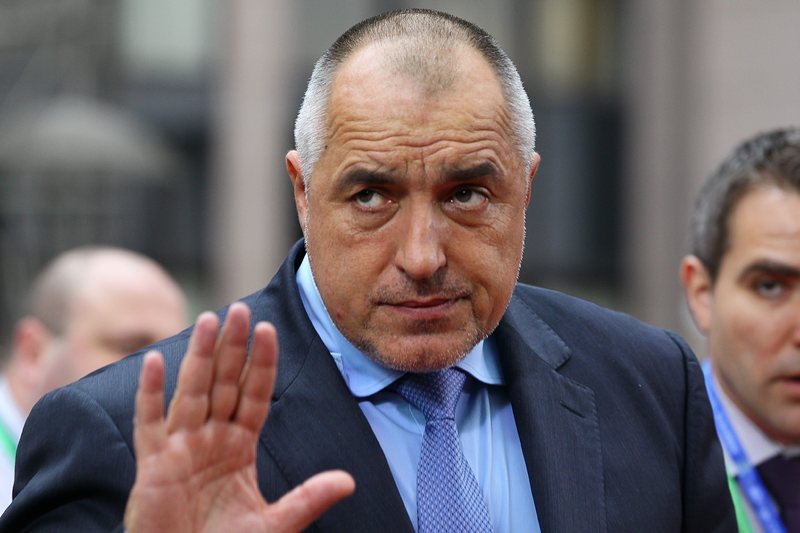 Bulgarian Prime Minister Boyko Borisov said he did not allow Bulgarian Foreign Minister Ekaterina Zaharieva to react sharply to the statement of her Serbian counterpart Ivica Dacic because, as he noted, “he knows how painful is the Kosovo issue for the Serbs”. Borisov said this at Sunday’s congress of the ruling party Gerb in Sofia, Bulgarian media reported.

Borisov said that if Belgrade and Pristina fail to agree, there will be no further perspective for the region.

He explains that Bulgaria “will help its Serb brothers” and specifically, as an example, said that the construction of the highway to Belgrade will be completed next year.