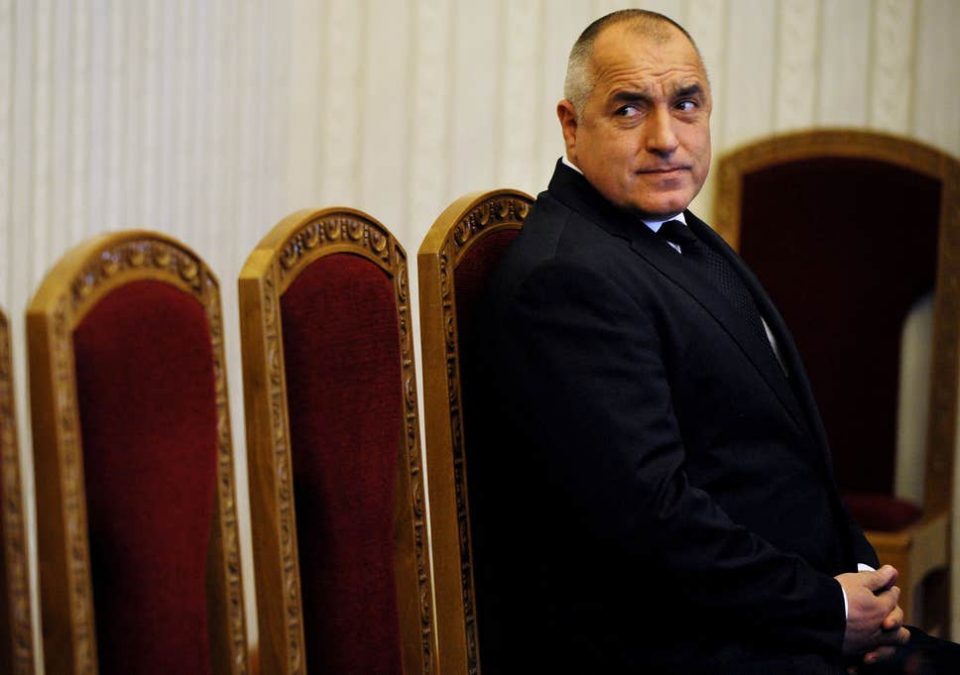 Bulgarian Prime Minister Boyko Borisov said that he is prepared to resign to avoid an escalation of the protests that have been going on for weeks. Borisov accused the opposition Socialist Party and President Rumen Radev of stoking the protests and insisted that he will not join the DPS party, which represents the country’s Turkish and Roma minorities, in a coalition.

I don’t want the country to be divided. We never formed a coalition with DPS and we will not do so. I will not allow it, said Borisov, whose conservative party GERB rules with the help of smaller nationalist parties.

Bulgaria is due to hold elections in 2021, but Borisov’s position was shaken by the leak of a picture of him asleep with a pistol and piles of cash on the night stand, and by the protests that erupted after an oligarch close to DPS seized a publicly owned beach and used his state assigned security detail to expel protesters who wanted to plant a Bulgarian flag there. In 2013 Borisov resigned from his first term as Prime Minister, again under pressure from leftist protesters.