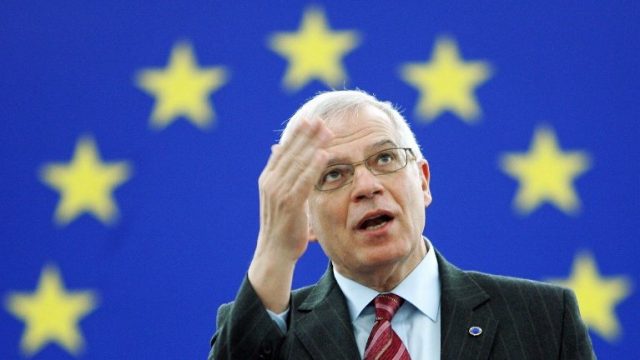 European foreign policy head Josep Borrell, who is on a visit to Kosovo, said that the EU will not be complete until the Balkan countries join.

Borrell travels to Serbia tomorrow, where he is supposed to try and advance the talks between the two countries after the recent push by the US diplomacy.

And the European Commission announced it will present its new enlargement methodology on February 5. This is a concession to France, which blocked the opening of EU accession talks with Macedonia and Albania after insisting that the current methodology does not guarantee sufficient progress of the candidate states. France also wants serious reforms in the EU itself.

A spokeswoman said that Enlargement Commissioner Oliver Varhelyi will present the methodology which will represent an improvement to the current process. Varhelyi’s press conference is expected on February 5.