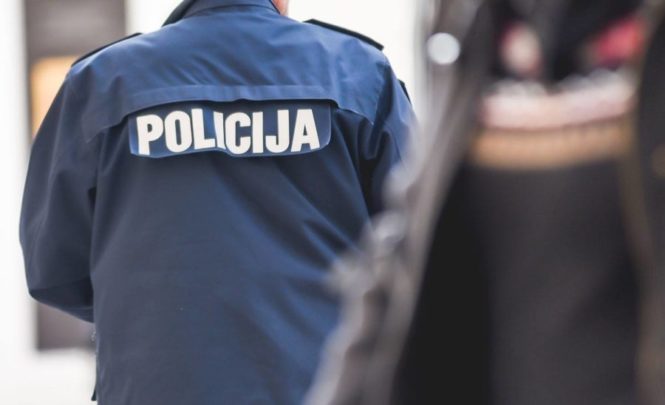 Bosnia has abolished the evening curfew for the general population. The initial order was made on March 21, and under it citizens were banned from leaving their homes between 18h and 5h.

Now the curfew will apply only to the elderly and the young. People over 65 will be allowed outside on Monday, Wednesday and Friday, between 9h and 13h. Those under 18 can go outside on Tuesday, Thursday and Saturday, between 14h and 20h.