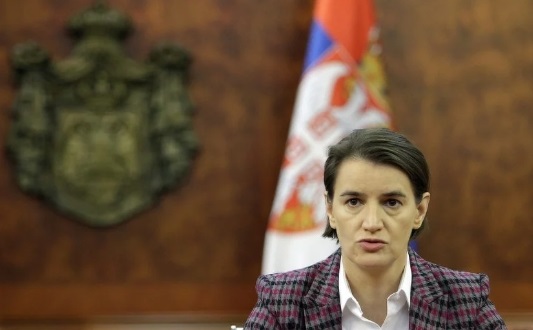 An integrated border crossing with Macedonia will be opened soon, and Serbian Prime Minister Ana Brnabic said on Thursday that such crossings will soon be established with Albania and Bosnia and Herzegovina.

The Prime Minister announced this at a meeting with representatives of the association of the metal and chemical industry of the Serbian Chamber of Commerce (PKS), which was also attended by PKS President Marko Cadez.

According to the Serbian government, Cadez said that integrated border crossings, which will soon be established with Macedonia, will significantly facilitate the smooth flow of goods to and from Serbia.

At the end of July, the Serbian Parliament adopted the Law on Confirmation of the Agreement between the Government of Serbia and the Government of Northern Macedonia on the establishment of joint controls at the border crossing for international road traffic Presevo-Tabanovce.