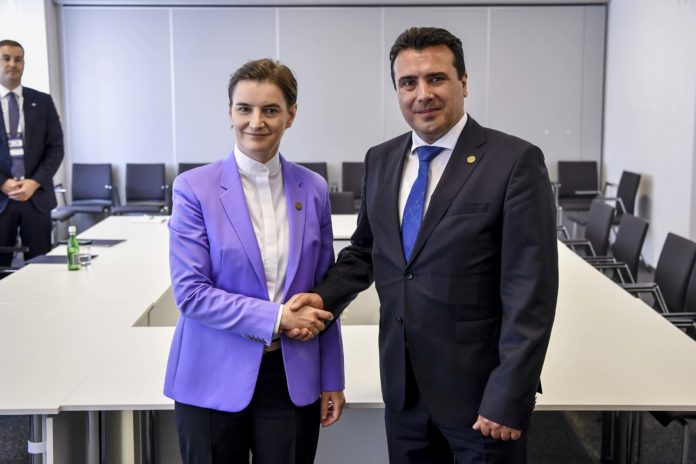 We showed solidarity in the most difficult times – we send Macedonia 8,000 Pfizer vaccines and 40,000 Sputnik V vaccines, which is for 24,000 citizens, Serbian Prime Minister Ana Brnabic told Prva TV.

Brnabic added that this has nothing to do with politics, but says she hopes this will bring the two countries closer in the future.

The people of those countries see that helping hand. I am happy that Serbia is recognized as being able to do that as the only country in the world that has that kind of solidarity, she said.

She announced that 106,470 Pfizer vaccines and 500,000 Sinofarm vaccines were expected to arrive in Serbia tomorrow, adding that vaccination of citizens in the region will not continue, but that assistance will be provided in the future.