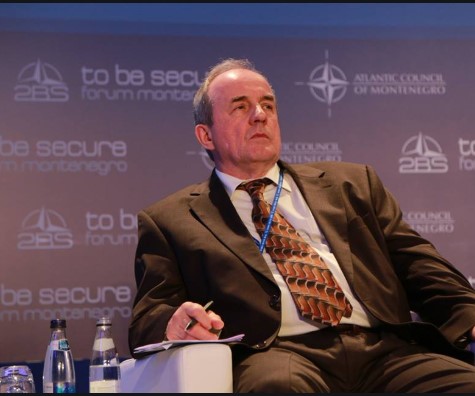 Janusz Bugajski, fellow at the American CEPA institute, has called on the Balkan countries to maintain their orientation toward the European Union, at a time when China leads in the coronavirus help effort and Russia, as Bugajski claims, spreads misinformation.

EU’s prestige in the region was hit by the slow response to the crisis, at a time when support comes either from China or from European countries but on the bilateral basis. The initial EU ban on export of medical equipment shocked the region, as it became clear that much needed respirators can’t be had even for money, let alone as donations, and fissures appeared within the EU itself. In an interview with “Pobjeda” from Montenegro, Bugajski insists that only the EU can offer long term assistance to the Balkans and there should be no confusion in the strategic orientation of the region.

Bugajski claims that both Russia and China are covering up the extent of the epidemic in their own countries and that, ultimately, democratic countries will remain more resilient than the autocratic ones.