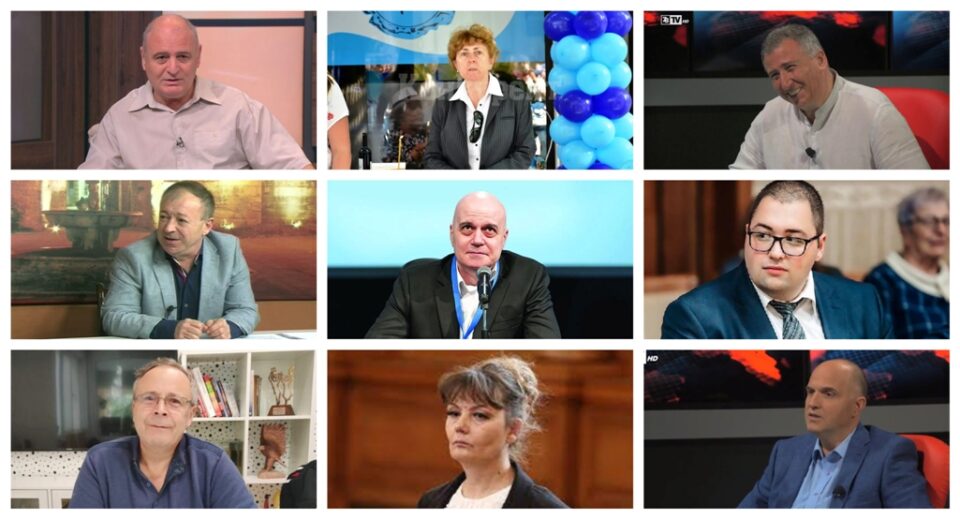 The Bulgarian government will be saved according to the Macedonian scenario. Several MPs of the “There is such a people” party led by Slavi Trifonov announced that they are leaving the party and will act as independent MPs. Nikolaj Radulov, Svetlin Stojanov, Ivo Atanasov, Ivajlo Hristov, Dean Petkov, Hristinka Ivanova and Georgi Georgiev are the names of the MPs who abandoned the leader Trifonov. The MP Viktorija Vasileva, who is changing her mind, is problematic.

He will try to persuade them to change the decision tonight, but the chances for that are small. This situation in Bulgaria is almost identical to what happened in Macedonia when the constitutional changes for the name change were voted.

Eight MPs left VMRO-DPMNE to vote for the change of the constitutional name of the Republic of Macedonia. 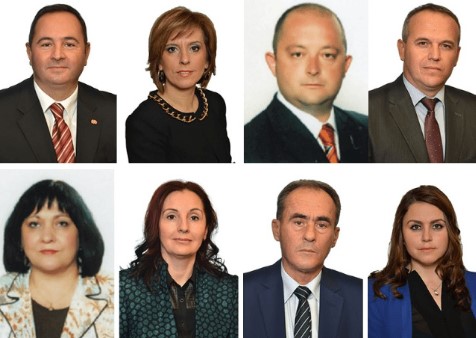 This in practice means that if there is a vote of confidence in the government of Kiril Petkov, it will survive and that MPs who defected will vote for the government to survive. Petkov’s government is seriously shaken by the financial crisis in Bulgaria but also by the Macedonia issue.