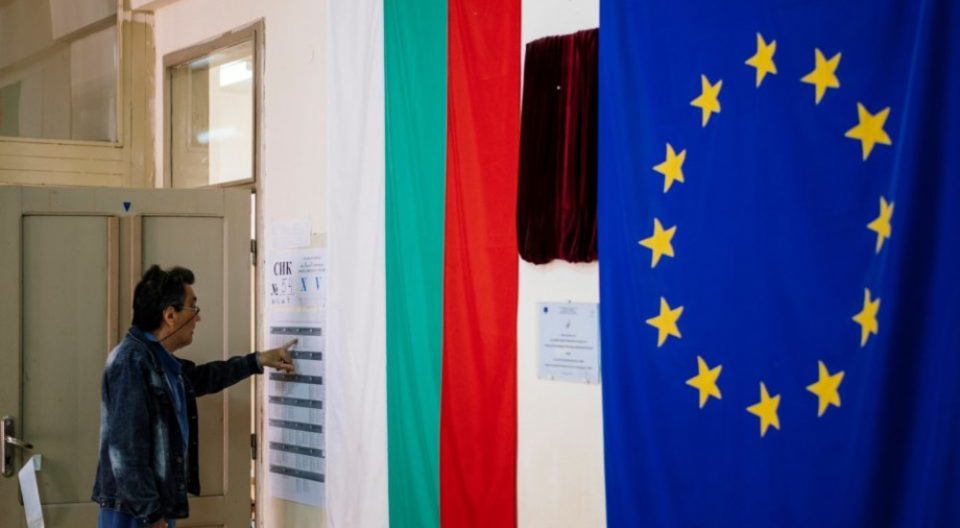 Polls show that seven parties will win seats in the Bulgarian Parliament at the November elections.

Boyko Borisov’s GERB party leads with 21.4 percent. The ITN protest party that was in top two in the inconclusive elections in April and July, has now collapsed to fourth place with just 12 percent and is replaced by another newly formed protest party led by Kiril Petkov and Asen Vasilev, which ranks 15.2 percent. The BSP Socialist Party is ranked at 13.4 percent. Two additional protest parties, Democratic Bulgaria and Rise Up rank at 12.3 and 4.1 percent, while the DPS party representing ethnic Turks polls at its standard 11.4 percent.

This fracturing could cause more trouble for Macedonia as we expect a Government with political mandate to lift the veto placed by Borisov in 2020 against Macedonia’s EU accession talks.