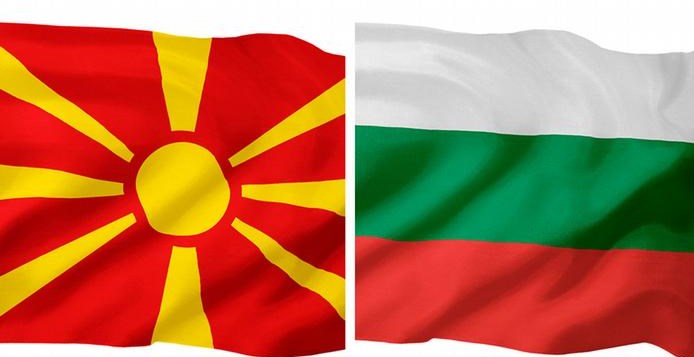 Bulgaria convinces the EU that the behavior of “one candidate country” is not its bilateral, but a problem of the EU, because it is contrary to the principles on which the Union is built and operates.

Bulgaria is trying to free the problem with a candidate country from the prefix ‘bilateral’ and present it as a problem for the fundamental principles and foundations of the European Union, said Bulgarian Ambassador to the EU Dimiter Tzantchev.

This is a dangerous thesis for Macedonia if it is known that apart from Bulgaria, another member state has nothing against Macedonia starting accession negotiations. But, on the other hand, whether we like it or not, in the EU there is the principle of good neighborliness, ie each member state can interpret it as it wants and block the admission or start of negotiations with the neighbor if there are open issues. 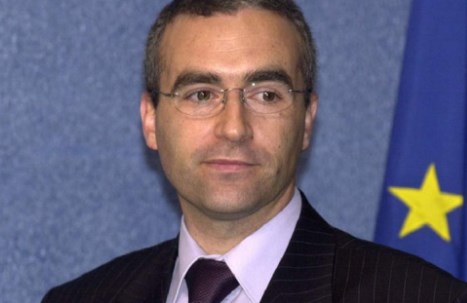 That support was also reflected in our responsible behavior as a stabilizing factor in the region during the wars that followed the break-up of the former Yugoslavia. Unfortunately, we are facing a problem. It is not bilateral, as some of you obviously think. It refers to the principles on which our Union is built and functions, added Ambassador Tzantchev. 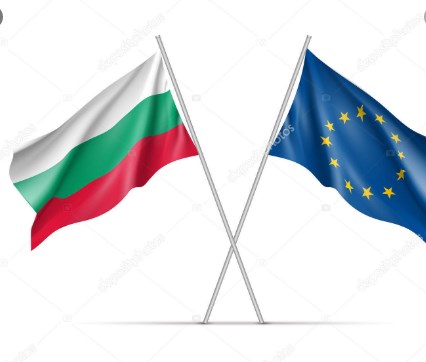 According to him, for the first time in the history of enlargement, the EU was faced with a situation where a candidate country sought to determine itself the conditions under which it should start EU accession negotiations.

For now, after the meetings with the EU leaders, Prime Minister Zaev maintains the position that he will not agree with the change of the Macedonian identity at the cost of starting the accession negotiations.