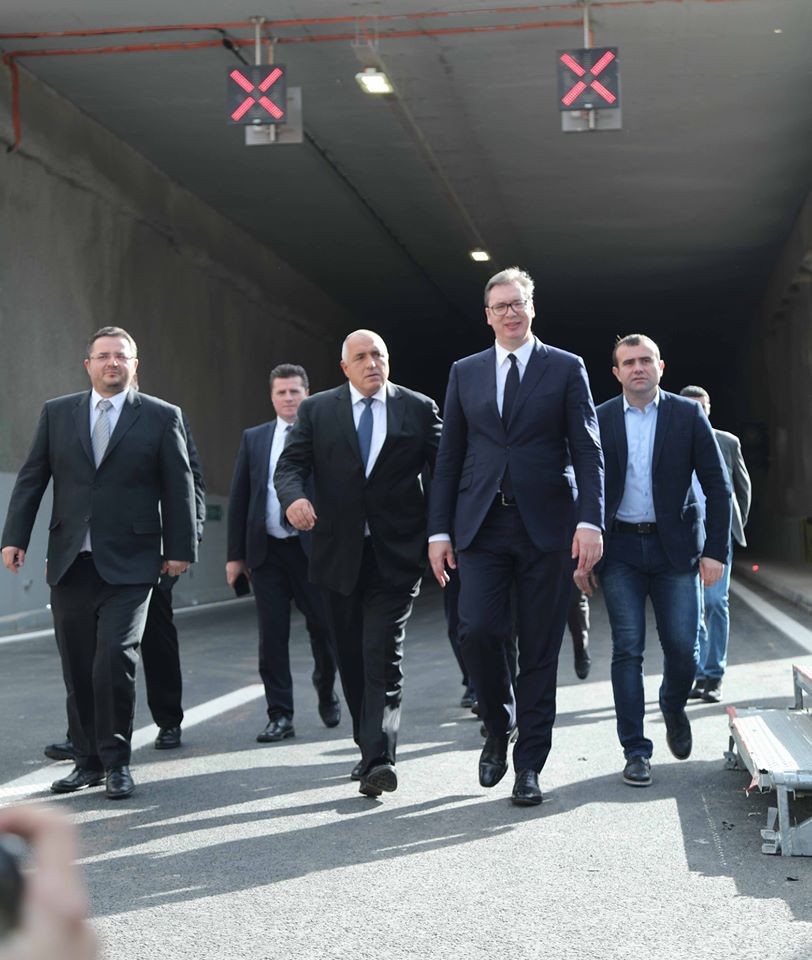 Serbia will not be allowed to open new EU accession chapters in June, especially the chapter on movement of workers, after a number of countries objected and asked for additional progress on the Serbian part. Prime Minister Ana Brnabic said that on top of objections from the Netherlands, Belgium, Denmarks, Sweden… Bulgaria also objected and is demanding that Serbia grants greater rights to the Bulgarian minority in its eastern regions. Brnabic objected, saying that Bulgaria does not acknowledge having ethnic minorities itself, but wants other countries to do so.

In the case of Serbia, Bulgarian nationalist refer to the regions of Bosilegrad and Dimitrovgrad in Serbia as their “western provinces” and they have frequently changed hands in the numerous wars between the two countries.