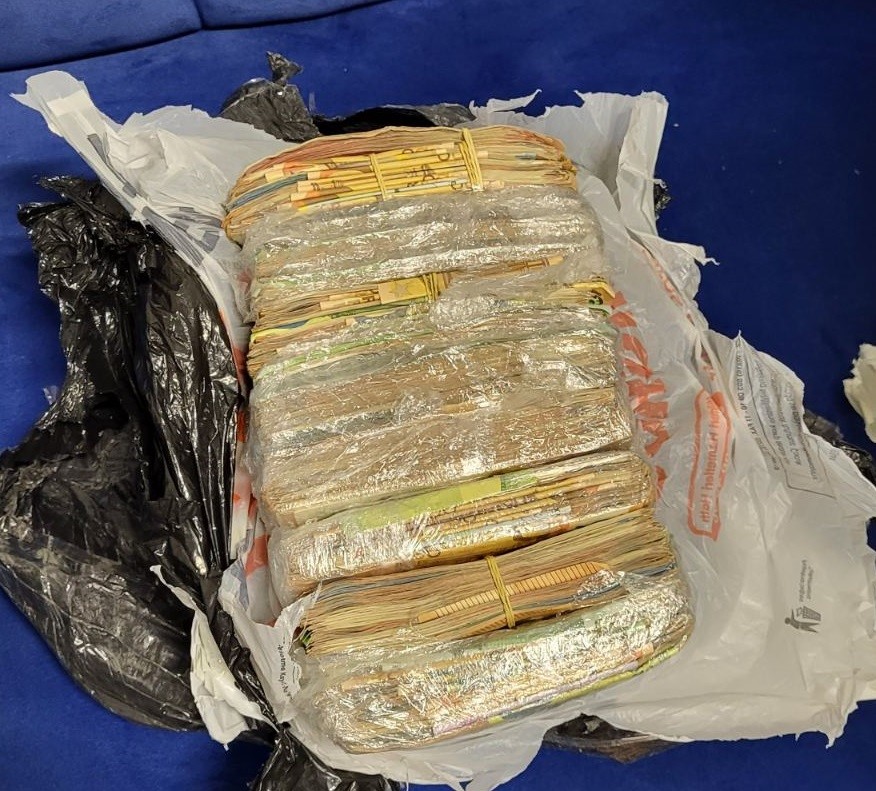 Bulgarian customs officers at the “Kapetan Andreevo” border crossing between Bulgaria and Turkey discovered and seized 35 guns and four empty ammunition frames during the control of a van, the Bulgarian Customs Agency said.

As MIA’s correspondent in Sofia reported, a minibus with foreign registration, driven by a 47-year-old driver, who traveled alone from Turkey to Germany, arrived at the “Kapetan Andreevo” border crossing.

The smuggled firearm was seized, and criminal charges were filed against the driver.

At the Bulgarian-Romanian border, however, the customs officers discovered 557,000 euros hidden in a truck transporting food items from the Netherlands to Bulgaria.

Osmani: Communication with Bulgaria has to be intensive