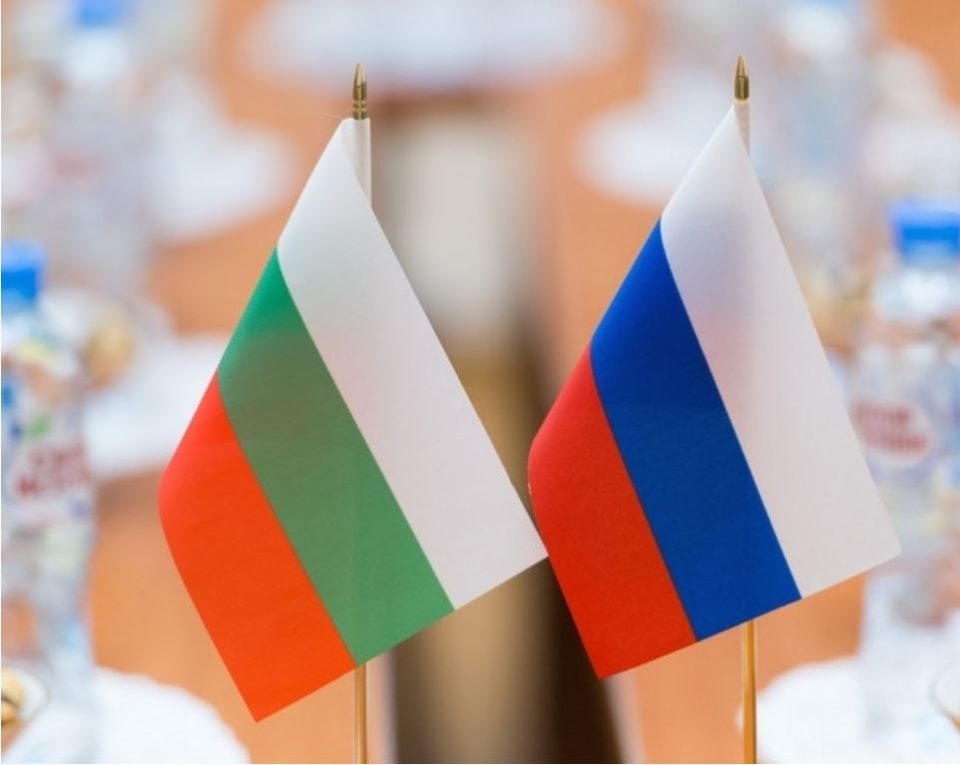 The Bulgarian Foreign Ministry has declared two Russian diplomats persona non grata and has given them 72 hours to leave the country, the Ministry said on Monday. The move was prompted by the diplomats’ involvement in “activities incompatible with the Vienna Convention on Diplomatic Relations”.

On Monday a note was handed to the deputy chief of the Russian embassy here.

The Foreign Ministry has been alerted about the activities of the two diplomats by the prosecution service.

The expulsion decision follows the detention last Thursday of six persons on suspicion of spying for Russia, five of whom are former or current Bulgarian defence officials and military intelligence officers and the sixth is a woman of Bulgarian and Russian citizenship. Russia responded to the news of the arrests with a comment saying that it was being demonized and that it expected all allegations of a Russian connection to stop before the court rules on the case.

In a fresh comment on Monday, Russian Deputy Foreign Minister Alexander Grushko said, as quoted by TASS, that if Bulgaria decided to expell Russian diplomats, his country would respond with the same step.