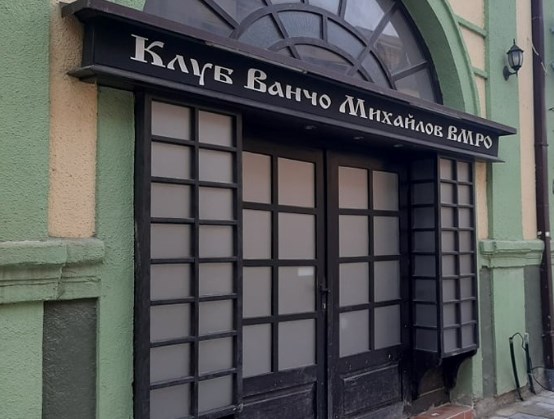 The Ministry of Foreign Affairs (MFA) of Bulgaria expressed concern through a statement that the amendments to the laws on associations and foundations and on political parties in Macedonia limit the right of association of Bulgarians in the country because there is a one-sided interpretation of historical facts.

We are talking about the legal amendments that prohibit the use of names, nicknames, and pseudonyms that are related to fascism, Nazism, genocide, the Third Reich, and so forth, for associations, foundations, and political parties in the country, and which were voted two days ago in the Parliament.

There is a serious concern that they (the legal amendments) aim at discriminatory restriction of the right of association of Bulgarians in Macedonia, which is caused by a one-sided interpretation of historical facts. The legitimate quest to oppose all forms of extremism and hatred cannot be instrumentalized to deliberately restrict the rights of certain groups. Restrictions of this nature were already imposed on the Bulgarians in Macedonia in the past. With similar arguments, in 2001 the organization Radko, which is the pseudonym of Ivan Mihajlov, was banned. The European Court of Human Rights (ECtHR) has already made a decision on this issue, said the Bulgarian MFA.

Provocation? Iotova in Bitola on the day marking the liberation of the city from the fascist Bulgarian-German occupation

Did Kovacevski announce revision and closure of the “Vanco Mihajlov” club?