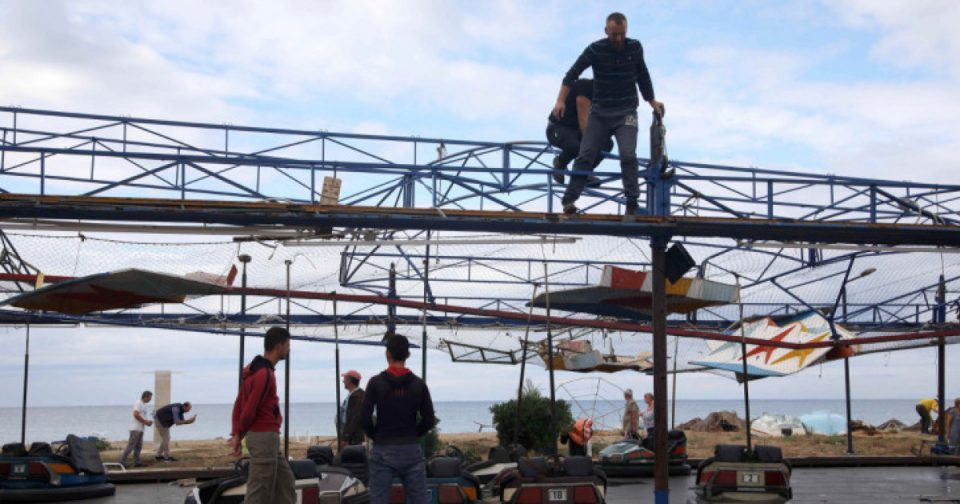 The region of Chalkidiki in northern Greece, which is a major destination for Macedonian tourists, is clearing up after the major storm that killed six Russian, Czech and Romanian tourists and injured 23.

Greek authorities report that the roads are now completely open, and cleared from fallen pylons and trees. The Greek military provided power generators and other basic essentials to help the hardest hit regions, some of which were left without potable water. 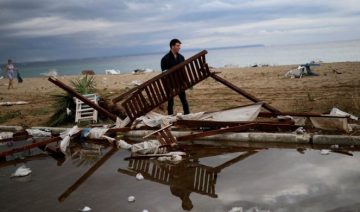 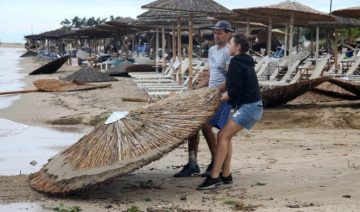 Some of Chalkidiki remains without power, the Macedonian Information Agency reported. 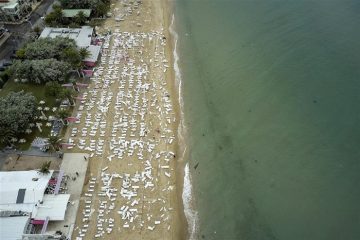 Macedonian diplomats have provided contact numbers for citizens who can report damages or injuries. So far, no such reports weer made.