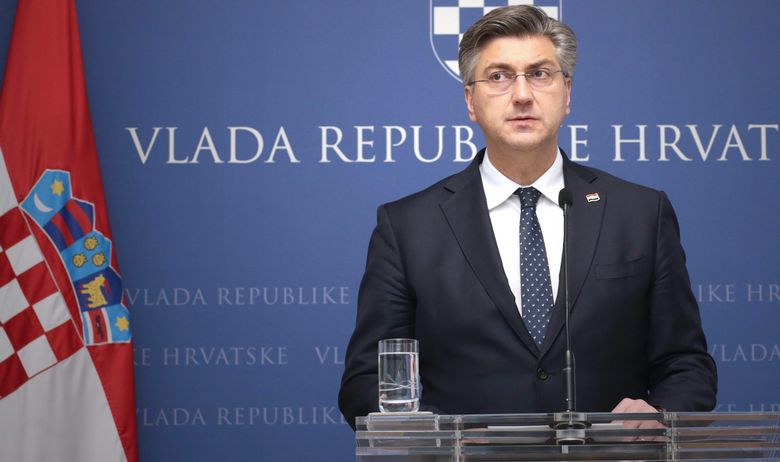 The country cited tensions in the region as the reason why it must establish military deterrence. “This will not only give us the ability to avert those who have any aspirations toward our territory but also to become so-called exporters of stability”, Prime Minister Andrej Plenkovic said.

Serbian President Aleksandar Vucic responded to this announcement by saying that Serbia also strengthen its military and hinted at a major procurement of his own. “Those who like to act as if they are the strongest, they still don’t know that something is coming to Serbia soon, and will arrive much sooner than what they are announcing”, Vucic responded.

Even as experience advises caution, optimism builds before the European Council in June