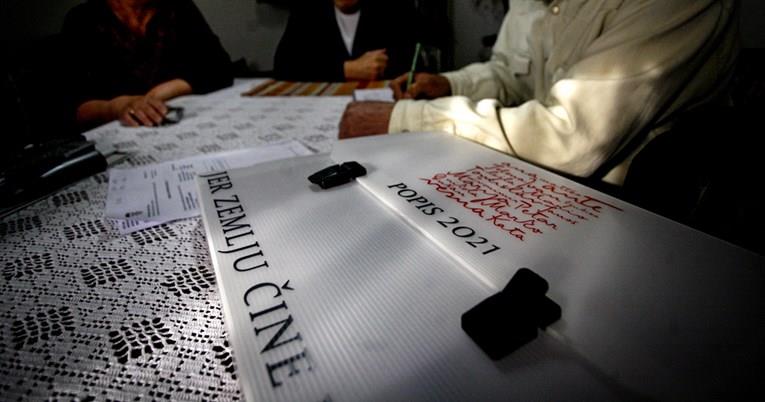 Croatian Parliament on Friday voted to postpone this year’s population census, which was originally set for the spring but will now be conducted in the autumn.

The rescheduling, due to the Covid-19 pandemic, will see the census happen in two stages, from 13 September to 17 October.